Xiaomi isn’t shy about copying everything Apple, and it seems like the company has to plans to stop either. They just revealed their own laptop, and guess what – it closely resembles Apple’s Macbook Air. But that’s what every other laptop manufacturer has been doing for a couple of years now, right? The Air is the gold standard for laptops, so it’s understandable that it gets a lot of attention.

The Mi Notebook Air isn’t trying to best the competition out. In fact, it’s much like an entry to mid-range level laptop with a great price. There will be two version available; a 12.5-inch model and a 13.3-inch variant with better internals. 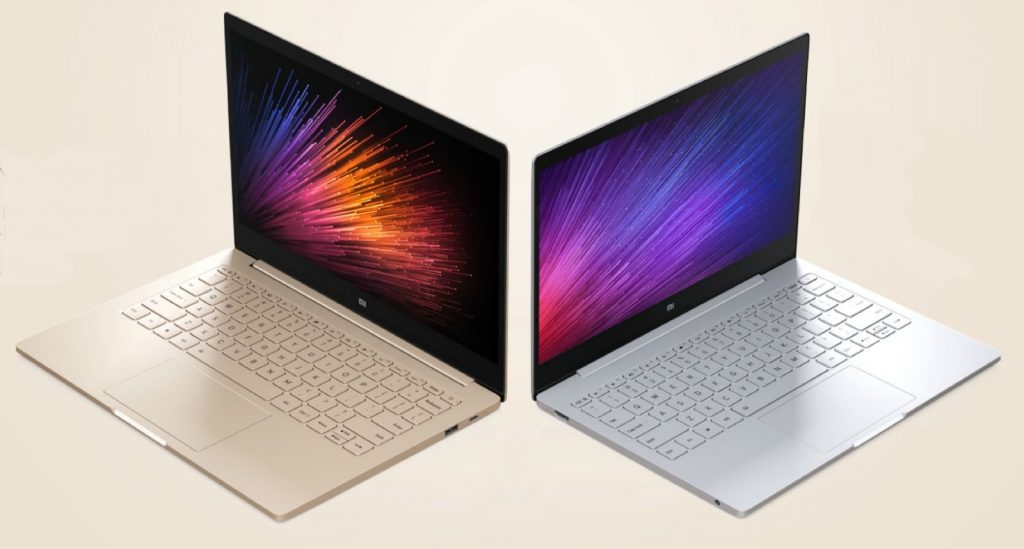 The 12.5-inch Mi Notebook Air is slightly comparable to the retina Macbook. It also has a low power Intel Core M3 processor, beautiful aluminum design, thin, and lightweight body. Only 4GB of RAM and 128GB of SSD limits it, though. While that’s a step lower than the retina Macbook, it’s acceptable because it’s also half the price. The device measures 292 x 202 x 12.9mm and weights only 1.07kg. The most interesting thing about the 12.5-inch Mi Notebook Air is Xiaomi’s claim of “11.5 hours” of battery life. 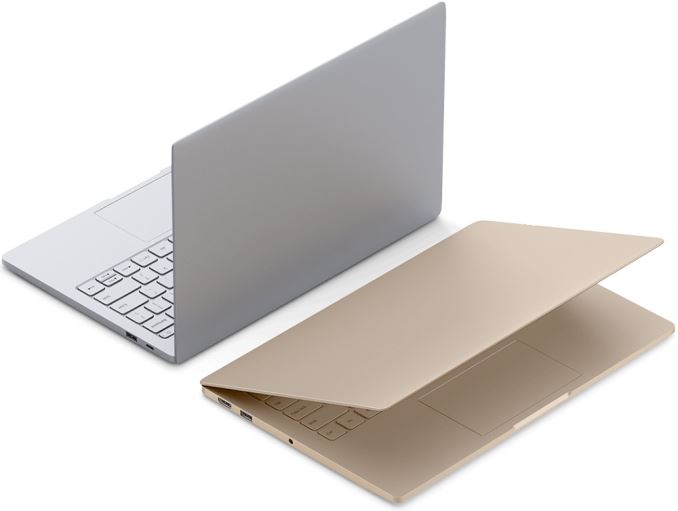 Both of the devices feature Full HD 1920 x 1080 pixel resolution displays, Wi-Fi 802.11 AC, USB Type-C port, 2 USB 3.0 Type-A ports, headphone jack, and HDMI port. The Mi Notebook Airs are running on Windows 10. It’ll also be deep in the “Mi ecosystem” with pre-installed apps like integration to Mi band which can unlock the laptop when the owner is nearby, and Mi Sync.