Xiaomi flaunted the charming Mi TV 4 back in February. And now, they are following it up with the new Xiaomi Mi TV 4S.

This new TV still rocks a 55-inch panel, with 4K resolution of 3840 x 2160 pixels. It also has HDR 10 support and Dolby Audio / DTS-HD dual decoding — pretty much all the bells and whistles you’d expect from a high-end TV.

And just like its older brother, the Mi TV 4S comes with Xiaomi’s PatchWall technology on top of its Android TV OS dressed in MIUI’s fashion. The PatchWall is responsible for its deep learning AI features that allow for better content suggestions. 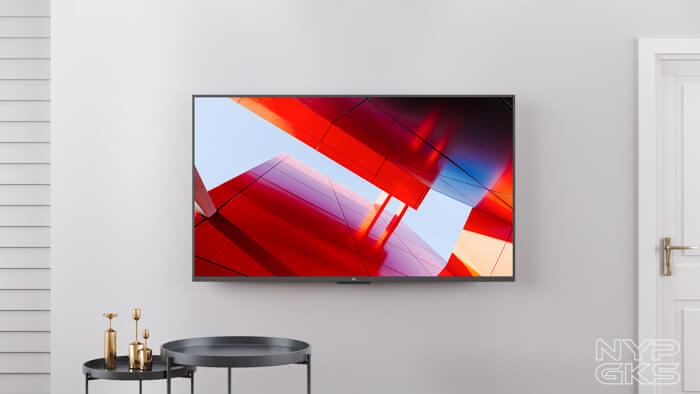 To run its smart features, Xiaomi’s new TV is equipped with a 1.5GHz Amlogic quad-core processor, with Mali-450 MP3 GPU to handle games, 2GB of RAM as its workbench, and 8GB of internal storage to store the entire system, media, files, and the apps you wish to install.

The TV also features a slew of connectivity options, both wired and wirelessly. It has 3x HDMI ports, the standard AV port, 2x USBs, and an Ethernet jack. There’s also dual-band WiFi and Bluetooth 4.2 for its multi-purpose remote. 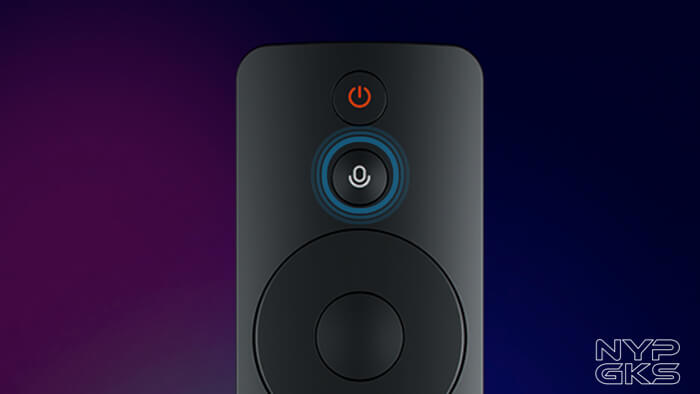 Speaking of the remote, the controller comes with a touch-sensitive panel. This enables gesture controls for a more intuitive navigation. It also comes with a built-in mic for voice control.

The Xiaomi Mi TV 4S retails for a price of CNY2,999, which is approximately Php24,900 when directly converted to Philippine peso.

Both the official local pricing and availability are yet to be known. But if you can’t already wait to get a new TV, you can check out Xiaomi’s other products and Smart TVs that are offered in the Philippines.