Meizu Note 9 is not yet available in the market, but we already have an idea about this device. TENNA, a Chinese certification website, reveals the features and specifications of the upcoming smartphone.

According to the listing, the Meizu Note 9 features a dual rear camera with a 5-megapixel secondary sensor as well as the 48-megapixel primary sensor. 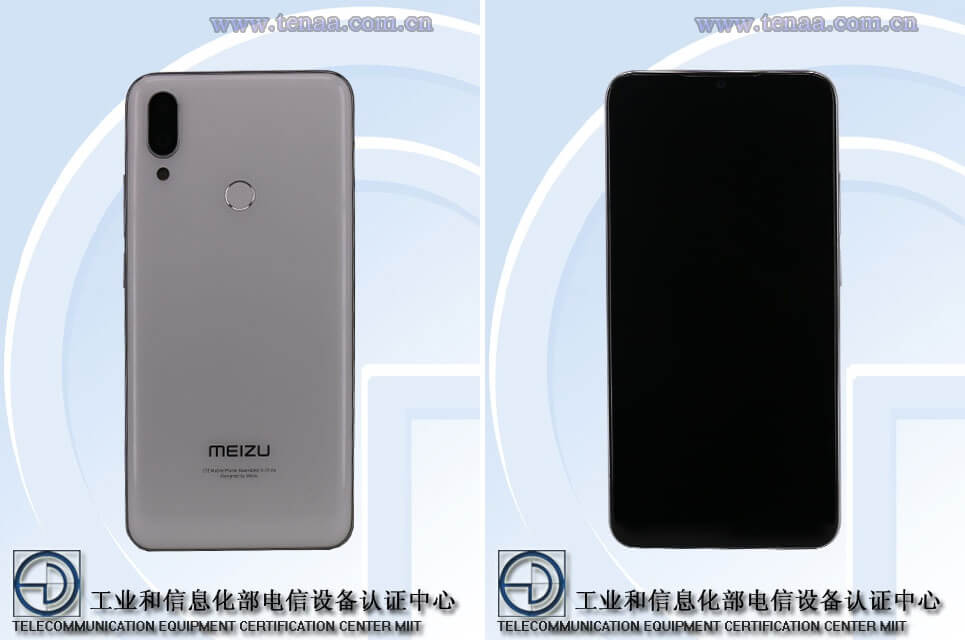 It will also come in three color variants, such as Starry Blue, White Ochre and Black Ochre. Weighing 169 grams, this smartphone has a 2244 x 1080 resolution screen, too. Rumors stated that the Meizu Note 9 would feature a waterdrop-style notch, allowing the mid-range model to deliver a high screen ratio as well.

The website also revealed its 3900mAh battery, which is higher than the Meizu Note 8. It’s worth noting that the device will come with 4G voLTE and GLONASS. We can also expect a rear-mounted fingerprint reader.

As per the renders spilled by TENAA, it will have a dual camera on the back. The rear panel also looks like it’s made of glass or a shiny plastic material.

Despite the leak, Meizu is still silent about the release date of Meizu Note 9. However, they are expected to release more details about their latest smartphone this month.