Samsung has been teasing their foldable phone for literally a couple of years now. And in recent months, it appears that their development of this futuristic smartphone is almost done.

Now, the South Korean company has finally announced that they are ready to fully showcase this device to the public. The upcoming Samsung foldable phone will make its debut on February 20, right alongside the latest Galaxy S10 series.

Samsung posted a video teaser on their YouTube channel (seen above) with the caption (The future of mobile will unfold on February 20, 2019), with a video that hints the aforementioned foldable phone and the Galaxy S10 devices. 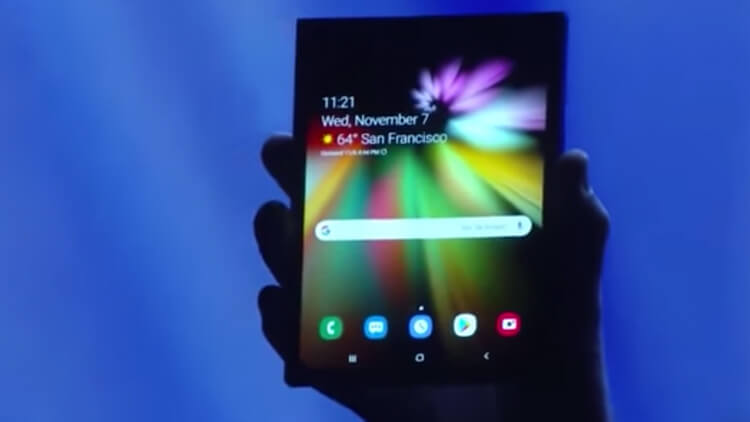 This implementation is slightly identical to what Huawei has been also teasing us. While Xiaomi is going on a different route by having both sides of the display foldable, instead of just in the middle.

There are little-known facts about its actual hardware. But we do expect it to come with Samsung’s flagship Exynos 9820 chipset. It might also run Samsung’s latest One UI, which offers a more streamlined and power-efficient UI.

We’ll get to finally learn all the official details about this device once they become available on February 20.