Samsung just revealed the new Exynos 9820, a processor that will power the company’s upcoming flagship devices.

The Samsung Exynos 9820 is built on an 8nm Low Power Plus (LPP) FinFET processor. Which might appear a bit less impressive than the 7nm Kirin 980 processor that’s found on the Huawei Mate 20 series, but it does have a couple of interesting going on with it. 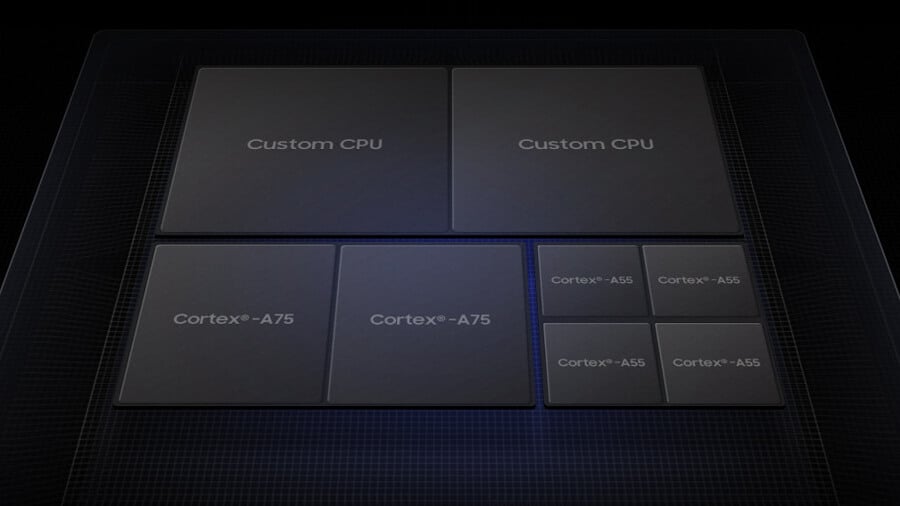 This thing has a new 4th-generation processor configuration. It boasts two new custom cores for an unprecedented power, then there’s the usual two Cortex-A75 performance and four Cortex-A55 efficiency cores.

As per the company, the Exynos 9820 sports a task scheduler that provides a multi-core performance boost of 15% over its predecessor. While the single-core performance can provide a 20% improvement and 40% better power consumption over the last gen. 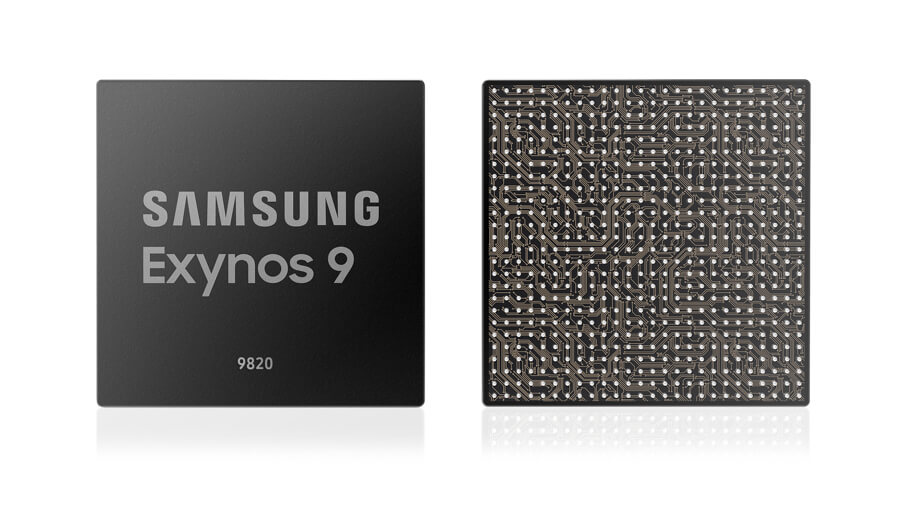 For the GPU, what we have here is the new Mali-G76 chip, which is 40% faster and 35% more power efficient than before. There’s also the dedicated NPU, a sign that Samsung is riding the wave of AI trend in the industry.

Other than the performance, the Samsung Exynos 9820 is also geared for the 5G era. It brags an LTE-Advanced Pro modem, which can handle download speeds up to a whopping 2Gbps. It also has 8x carrier aggregation (CA) and 316Mbps of uplink speeds.

Samsung said that the new Exynos 9820 processor will hit mass production status by the end of 2018. Just in time when the Samsung Galaxy S10 is announced, which is expected to be by the first few months of 2019.