After the release of the Mi 6X, Xiaomi has another new smartphone up its sleeves. The rumored device is said to be the Xiaomi Redmi S2 — and thanks to a source from the Czech Republic, we were able to see this device in the flesh.

The Xiaomi Redmi S2 was showcased in high-resolution images. The phone pictured is a pre-production unit and the source claims to have an affiliation with the newly opened official Xiaomi store in the Czech Republic.

The device has a design that’s a bit identical to the Mi 6X. Painted in Pink and White, these bright colors provides us with a more detailed look at the Redmi S2’s aesthetics. 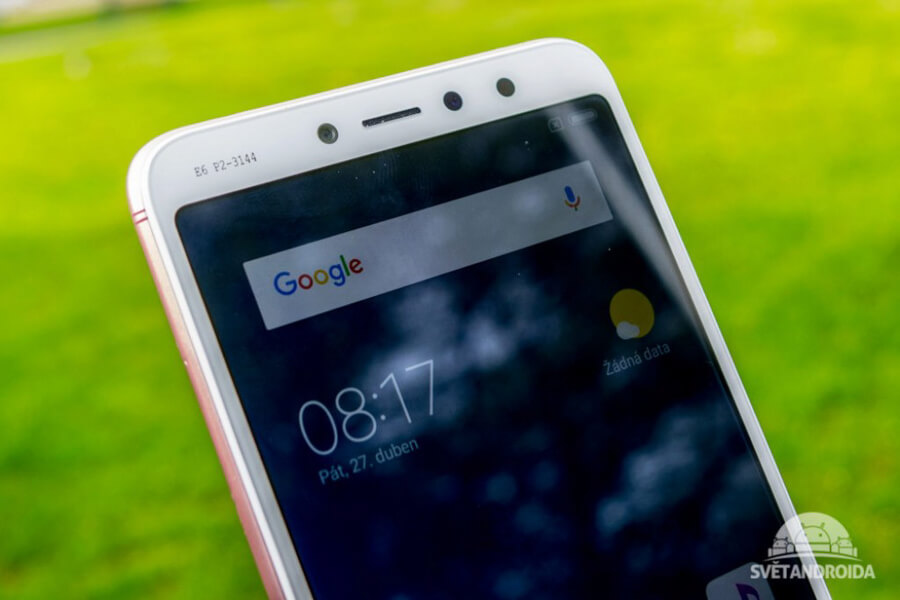 Up front, there’s a 5.99-inch IPS screen with a 1440 x 720 pixel resolution. Since it lacks a display notch, the aspect ratio is capped at 18:9. There’s the front camera on top, although there are no details about its pixel count. The chin is empty, which means it will have on-screen buttons. 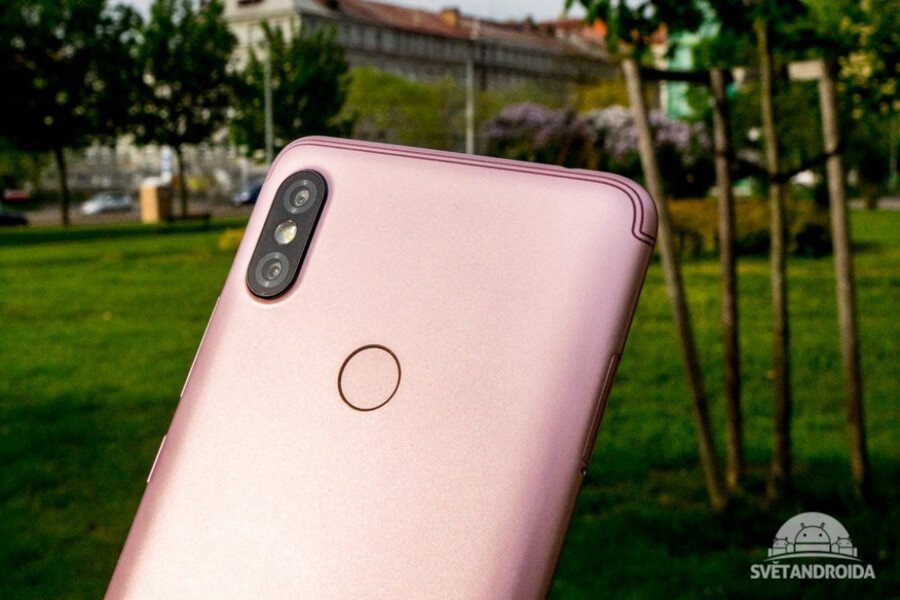 Taking a look at the back there’s the dual-camera setup in a very familiar orientation. The leaker claims that it is a 12-megapixel + 5-megapixel combo, although previous leaks point to a 16-megapixel primary shooter. Other information includes a 3,020mAh battery. 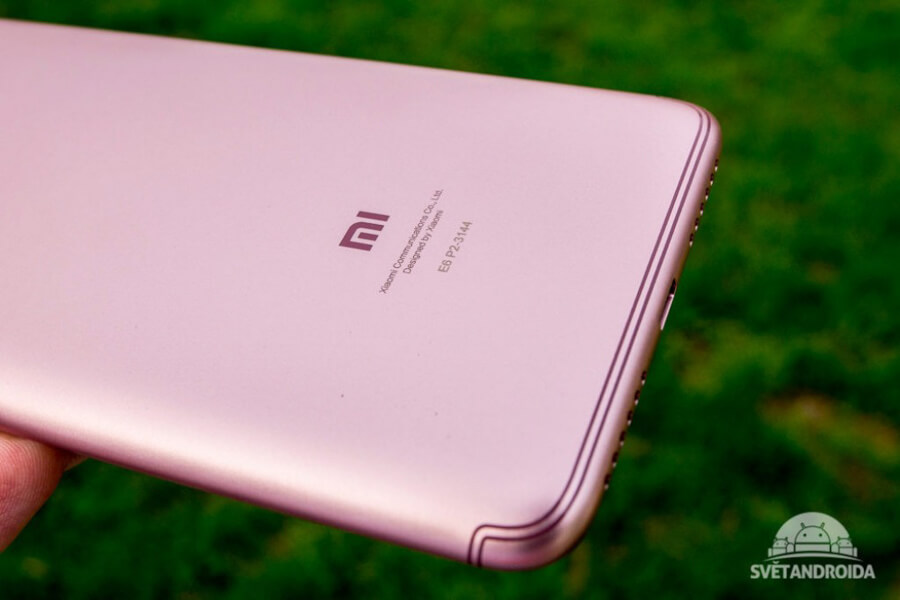 Moreover, the Xiaomi Redmi 5S has a fingerprint scanner at the back, will run on Android 8.1 Oreo, has a 3.5mm headphone jack, and will stick on using a microUSB port instead of the newer Type-C implementations. 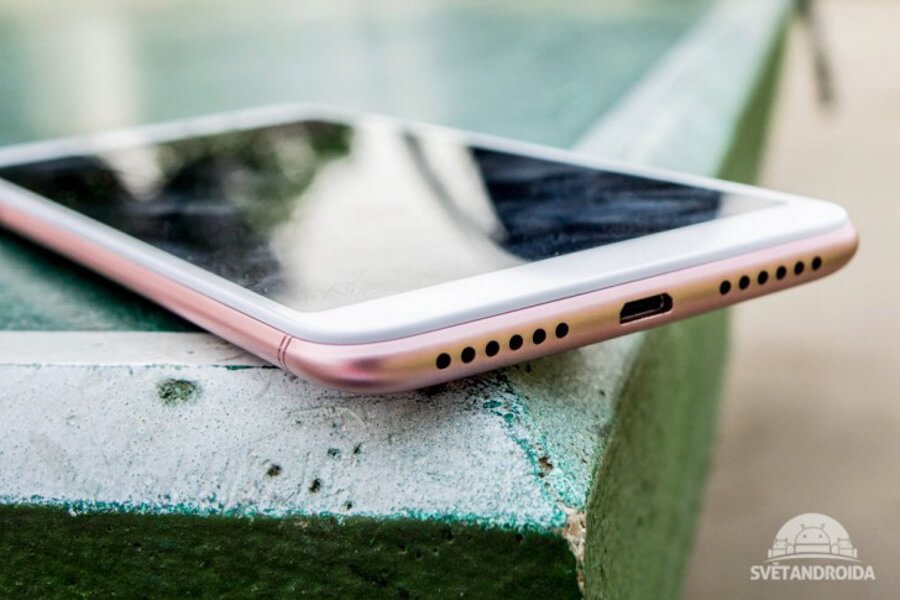 Xiaomi is still mum about the release date of the Redmi S2. But with the intensity of this new leak, we can expect this device to be out in the very near future.