Over a week ago, Smart brought us to Davao to experience their faster and improved LTE.

First, I want to fully disclose that the entire trip was sponsored by Smart in order to have bloggers witness first hand the boost that Davao City had. And I must say that Metro Manila mobile data connectivity has nothing compared to it (at least for now).

This might seem low compared to international standards, but it’s already a good sign that the quality of our LTE connection has been continuously improving. 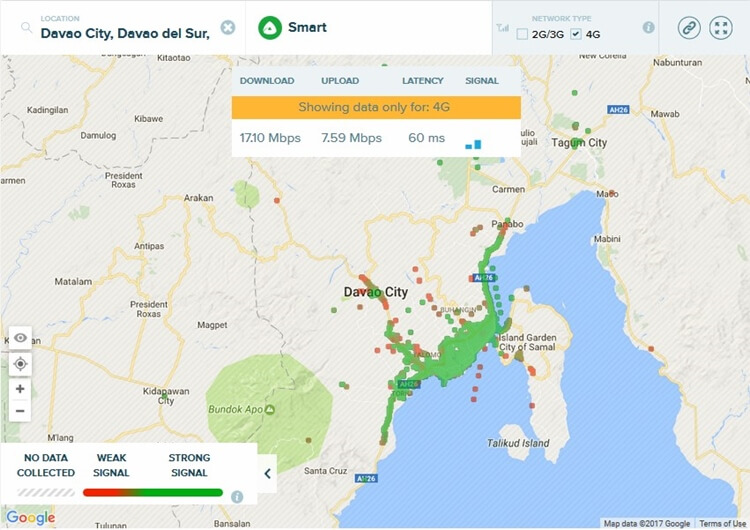 We stayed at Radisson’s Park Inn located just a couple of steps away from SM Lanang Premier. Coincidentally, it also has great signal reception. Most of the time I was on LTE because it’s much faster than the local WiFi connection that Park Inn has to offer.

However, do note that if you’re constantly using fast internet for downloads and/or streaming, your data allocation will be depleted in no time. So for data intensive tasks, I regularly switch to WiFi to conserve my GigaSurf50 for a little longer. 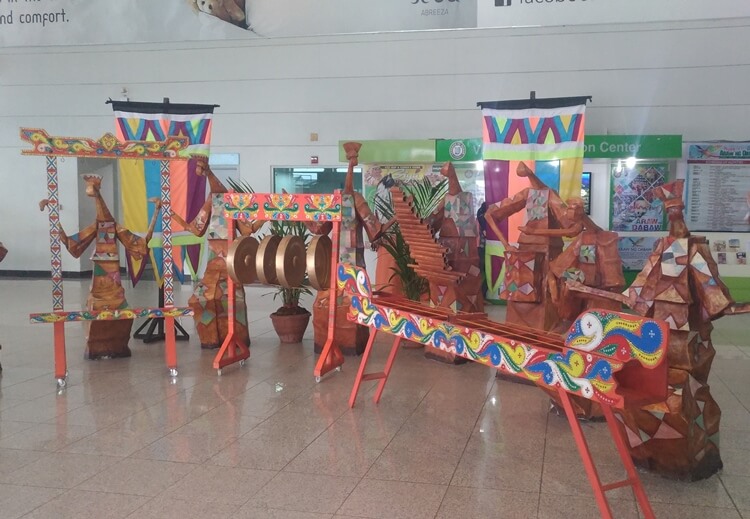 We were told to bring some work on out trip and so I decided to bring my laptop with me. To be honest, it’s really a pain for me to work when I’m out of town because good internet connection is hard to come by. I decided to start the redesign project I have in mind for NoypiGeeks during the trip. And thankfully, I was able to do just fine.

The design will be more minimalist in nature and I’m planning to add a useful feature that will definitely delight our readers. It’s not yet finished but I expect it to be ready by the end of April. 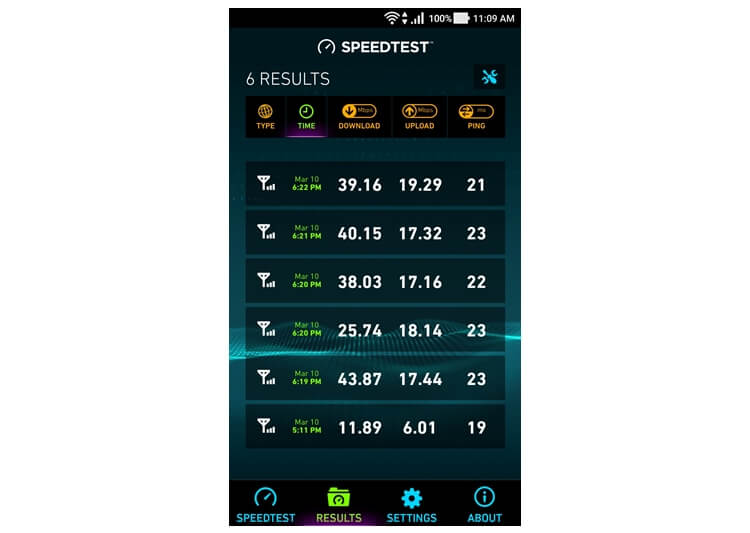 Of course, we didn’t just stay in the hotel for the whole trip. We roamed around Davao to get a feel of what it’s like in other parts of the city. We did a SpeedTest and OpenSignal tests to see how fast the speeds are, and we are undeniably impressed. Averaging 30Mbps is a norm there, and it can go up to 90Mbps on some areas (and depending on your phone).

In this video, I was using a Nexus 5X, a mid-range smartphone formed by the partnership of LG and Google. You can also check out our blogger friends’ results when using a flagship caliber device.

We’re here in Davao to check out the improved LTE connectivity of Smart. Here’s a quick Speedtest result after we subscribed to #SmartGigaSurf. #ConnectedDavao

While Metro Manila and other parts of the Philippines are still behind compared to this advancement in Davao, it won’t be long before they get to experience it themselves. At the beginning of 2017, Smart has announced that it’s already on the move in enhancing mobile data connectivity across 17 cities in the metro. They’ve reported that the 3G coverage is twice as good than before, while LTE is four times better.

But why pick Davao? Well, it’s probably because unlike most other places in the country, there’s less red tape there and the local government is also willing to cooperate for the betterment of the lives of its citizens. It also doesn’t hurt that it’s the hometown of our current President.

Remember that after winning the 2016 elections, then presumptive President-elect Rodrigo Duterte has issued a warning for local telcos to step up their game or else get ready for more competition.

Smart said that similar upgrades have been done for Cebu, Cagayan De Oro, and Rizal. Other cities and provinces will also follow suit soon as Smart complete the roll out of their upgrades nationwide.