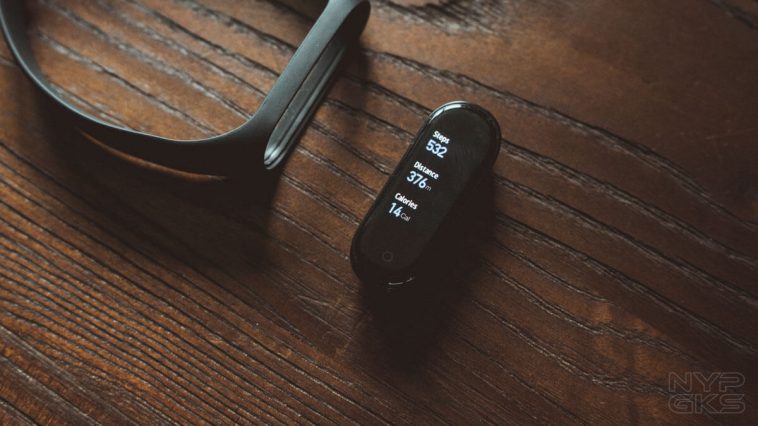 A recent big leak on what to expect with Xiaomi’s lates Mi Band 5 started a buzz, which suggest lots of features, some substantial improvements from previous iteration, and a slightly bigger 1.2” inches screen.

But with the arrival of what appears to be live photos of the actual Xiaomi product, it seems some of those rumors were nothing but confirmed.

Based on the image, it is clear what the Xiaomi Mi Band 5 would look like—not too different from how the Mi Band typically appears to be, but only flatter. In fact, some could possibly mistake it for a Mi Band 4.

As for the size, alone the Mi Band 5 may be hard to judge as to whether true to its claims of being 1.2” larger in screen size.

However, if there is another telling part of the shown pictures, it is at how the Mi Band 5 would charge like, which exhibits a “plug in” type design.

As per the person who leaked the images in Weibo, the product will likely come at a price tag of 200 yuan ($28) at launch. Although some are speculating the price to be a little higher when it does release. For a perspective, its predecessor was released in the Philippines with a price of Php1,695.