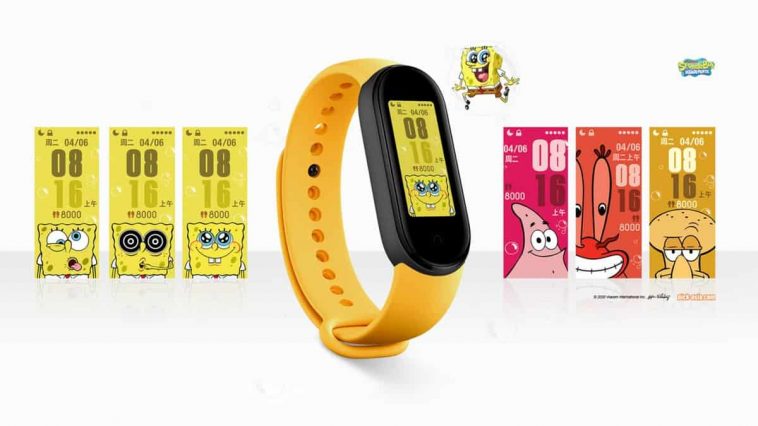 One of the most popular fitness bands in the world just got a refresh. Meet the new Xiaomi Mi Band 5.

Each animated wallpapers will come with a matching strap. Alternatively, you can get the dual-tone strap, with a black part wrapped around the band, which gives the impression that they are separate and attaches to each end of the band.

Another big update is the new magnetic charging that easily docks on the device. Unlike the previous Mi Band chargers, you don’t have to remove the strap every time you want to charge it.

Speaking of which, charging takes less than an hour and a full charge last for about two weeks.

Other than the visual improvements, the Xiaomi Mi Band 5 also internal and software upgrades. The processor was improved for the band to handle its new animated watch faces and improved activity tracking.

It comes with 11 fitness tracking modes, sleep tracking, and a new Personal Activity Intelligence (PAI) score that helps you further understand your activities and how it contributes to your health. It also has a new menstrual cycle tracker.

The Xiaomi Mi Band 5 will be initially available in China on June 18. It has a price of CNY189 (~Php1,3000) while the NFC model will be at CNY229 (~Php1,600). Its release and pricing details in the Philippines are yet to be announced. But we expect it to arrive under Php2,000, just like its predecessors.