As an entertainment tablet, the Acer Iconia Tab 10 comes packing a 10.1-inch WUXGA display. It takes advantage of the Zero Air Gap technology that promises bright, sharp and vivid colors that don’t look faded even when using the tablet outdoors. It should also deliver great sound quality with its Dolby surround sound technology. 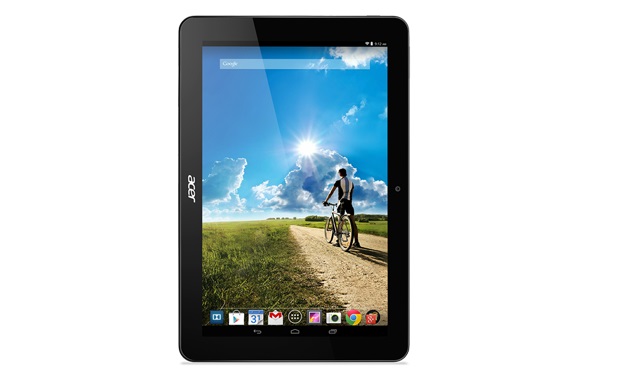 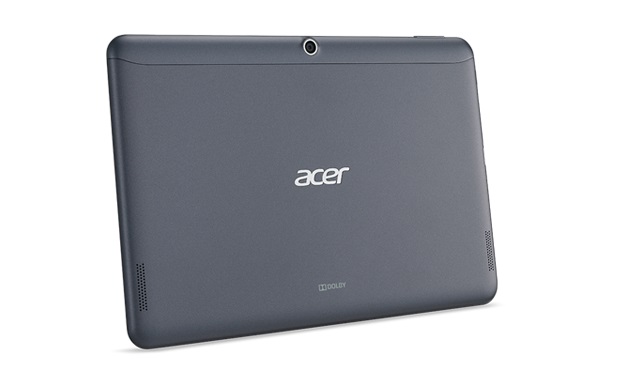 The Acer Iconia Tab 10 is the successor to Iconia Tab A3, and that naturally means better hardware. The Tab 10 features a quad-core MediaTek MT8127 processor, along with Mali-450 graphics. It further offers a 5-megapixel rear-facing camera, along with a 2-megapixel front counterpart. That it has KitKat preinstalled is a bit of a letdown, and there’s no confirmation if it’s Lollipop-upgradeable.