It’s been more than a month since the ASUS Zenfone 5 was revealed. Yet, the company remained quiet about its official price — but not until now. In an event held at One Esplanade in Pasay, the company finally gave us the information.

The iPhone X look-alike ASUS Zenfone 5 2018 retails for a price of () Php17,995. For those who pre-ordered and picked up the unit during the launch event, they got Php10,293 worth of freebies along with their new smartphone.

The device is now available nationwide through ASUS concept stores and kiosks. You can also get it through different resellers or online via ASUS’s official store in Lazada. 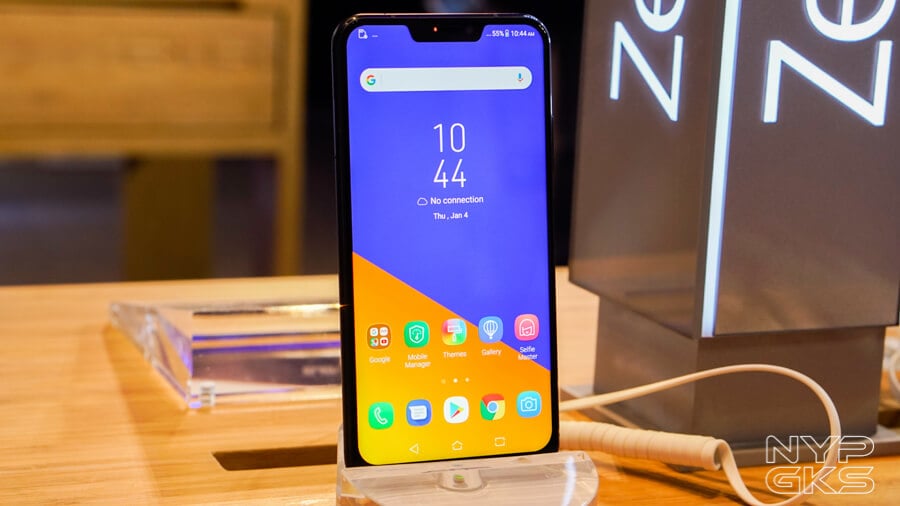 For a refresher, the ASUS Zenfone 5 2018 sports a 6.2-inch FHD+ IPS display and is powered by a Snapdragon 626 octa-core processor.

But beyond that, the Zenfone 5’s highlight feature is its cameras. There are a 12-megapixel camera and 8-megapixel secondary sensor with a 120-degree wide-angle lens at the back. It also features 4-axis optical stabilization for a more steady shot.