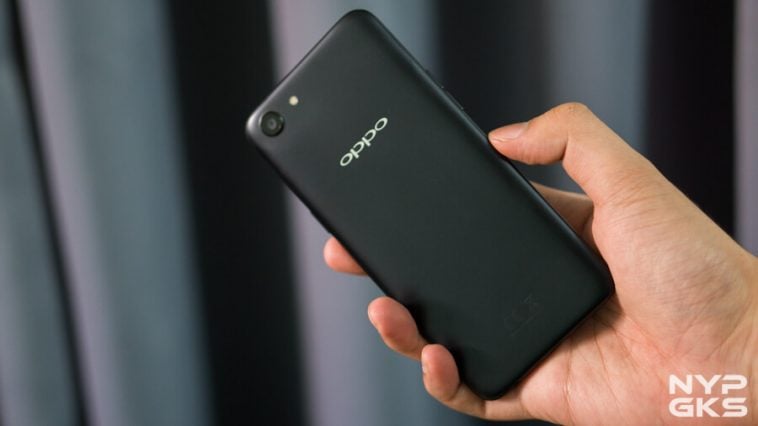 MemoXpress just announced that they’ll be offering the new 4GB/64GB variant of the OPPO A83 — a smartphone that was launched in the Philippines back in January.

The first model that came in the Philippines only has 3GB of RAM and 32GB of internal storage. But with the new OPPO A83 4GB/64GB variant, you’ll be getting an extra gigabyte of RAM and twice the storage capacity. But other than that, it is still the same OPPO A83 that we already know. It comes with a 5.7-inch HD+ screen, a Helio P23 processor, 8-megapixel selfie camera, and a 13-megapixel shooter at the back.

The new OPPO A83 4GB model is available in MemoXpress for a price of Php11,990. You can get it on a 24-month installment plan for only Php661.67 per month. The retailer is also including their mXure all-in on this handset, which includes an extended warranty coverage for accidental and liquid damage.