ASUS has finally revealed the official price of the Zenfone Max Plus in the Philippines ahead of launch.

The handset was first rumored in the closing parts of 2017 and it’s dubbed as the first affordable 18:9 smartphone from the Taiwanese company. While Huawei, Vivo, and OPPO are fighting in the sub-Php15,000 to Php16,000 price range, ASUS is stepping down to a lower Php11,995 retail price. However, the Zenfone Max Plus still retains a lot of desirable qualities despite being cheaper.

For starters, it features a 5.7-inch Full HD+ 2.5D curved display with a pixel density of around 424ppi. Inside, it’s powered by a MediaTek octa-core chipset together with an ample 4GB of RAM and 32GB storage combo. 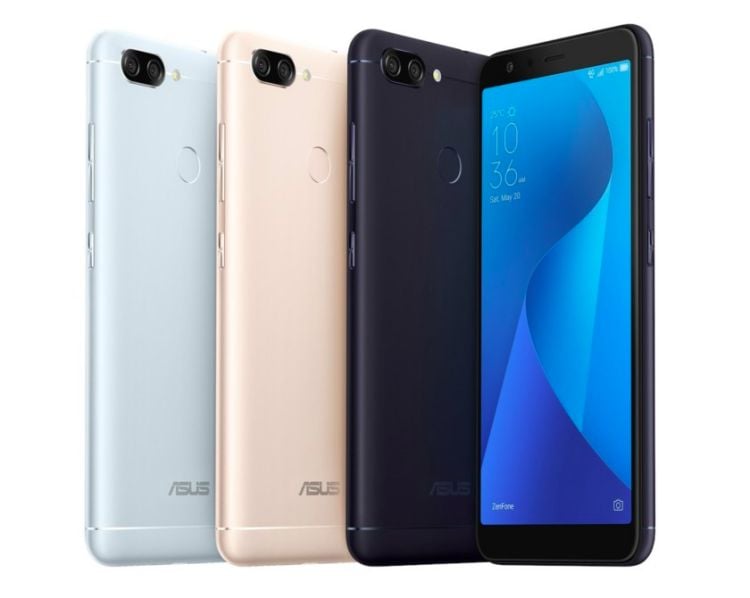 Of course, like some of its competitors, the device is carrying two rear cameras. There are 16-megapixel + 8-megapixel sensors at the back, while an 8-megapixel shooter takes care of the selfies.

Unfortunately, it’s still running on the old Android 7.0 OS. There’s no mention of future updates as of the moment, but ASUS has been good in that regard for the past couple of years so we can hope that there’s something in the pipeline. 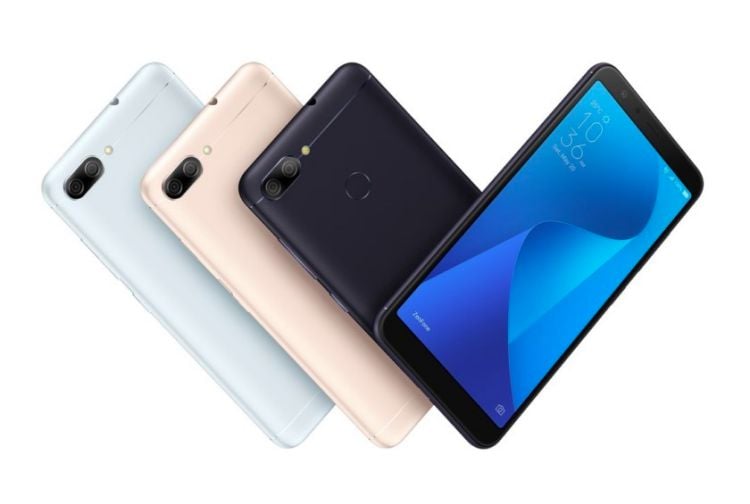 ASUS calls the Zenfone Max Plus as the “Battery King”, but its 4130mAh battery capacity isn’t really surprising nowadays. It’s also not thin, considering its 8.8mm at its thickest point. However, when compared to others in the same price bracket, it’s definitely the one who can produce monstrous battery life.

The Zenfone Max Plus has a price of Php11,995 in the Philippines and it includes a free OTG cable and clear case. It will be officially launched this coming Sunday, January 14, 2018.