Cherry Mobile Flare S5 is being powered by an octa-core MediaTek processor, 3GB of RAM, and Mali-T720 GPU – just like the Flare 5. The main differences are the new USB-Type C standard, IPS screen, fingerprint sensor and design. It also has 100mAh less battery. Other than that, both devices have pretty identical specs to each other. 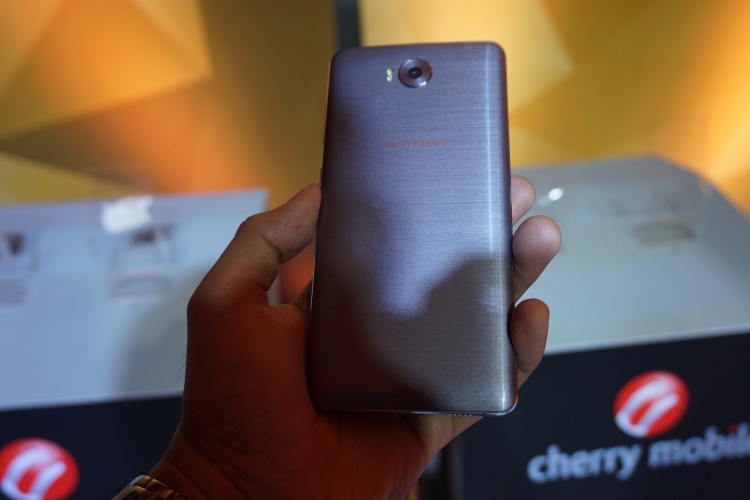 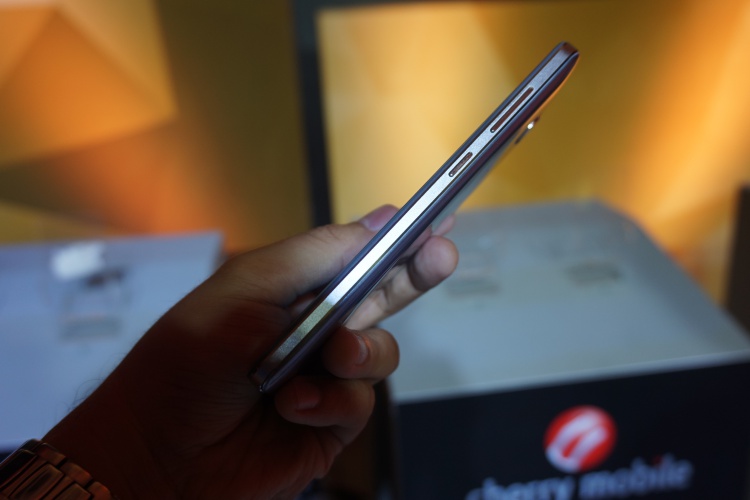 The Cherry Mobile S5 price is Php5,699 and it will be available nationwide.