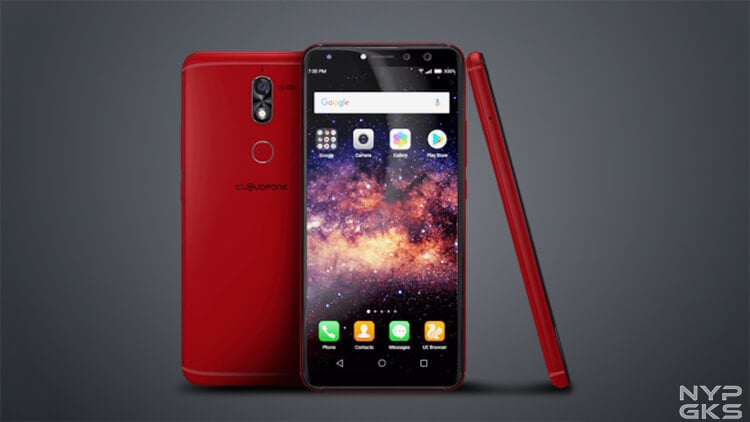 Can’t decide whether you should get the Cloudfone Next Infinity Pro or not? Well, this new Red color variant might make your decision easier.

Just in time for the love month, the local smartphone company has released the new Cloudfone Next Infinity Pro Red. It could be a perfect Valentine’s Day gift, or if you just want to one a fiery-looking smartphone.

But if you’re not in it for the color, the Infinity Pro is already enticing in itself. This handset packs a large 5.7-inch IPS screen with an 18:9 aspect ratio. It also has a 16-megapixel sensor at the back, and a dual 20-megapixel and 8-megapixel wide-angle camera configuration in front. However, its Snapdragon 430 chipset might be a bit underwhelming. But for the price, it’s really hard to complain, especially when you take into account its 3GB of RAM and 32GB of expandable storage.

Despite the new color, the Cloudfone Next Infinity Pro is still priced at Php9,999.