It appears that Nokia is preparing a new midrange device. Rumored as the Nokia 7 Plus, this smartphone is going to be a ramped up version of its predecessor from last year.

The Nokia 7 Plus might be a budget-friendly device, but the new features it offers will still make it look extra special. And by “new”, I meant new for any Nokia smartphone.

What I’m referring to is its 6-inch Full HD+ screen. If the rumors and leaked pictures are indeed true, then this is going to be the first Nokia device to sport an 18:9 aspect ratio display.

It can overtake their rumored flagship device, the Nokia 9 — which is said to sport an 18:9 OLED panel and a Snapdragon 845 chipset. 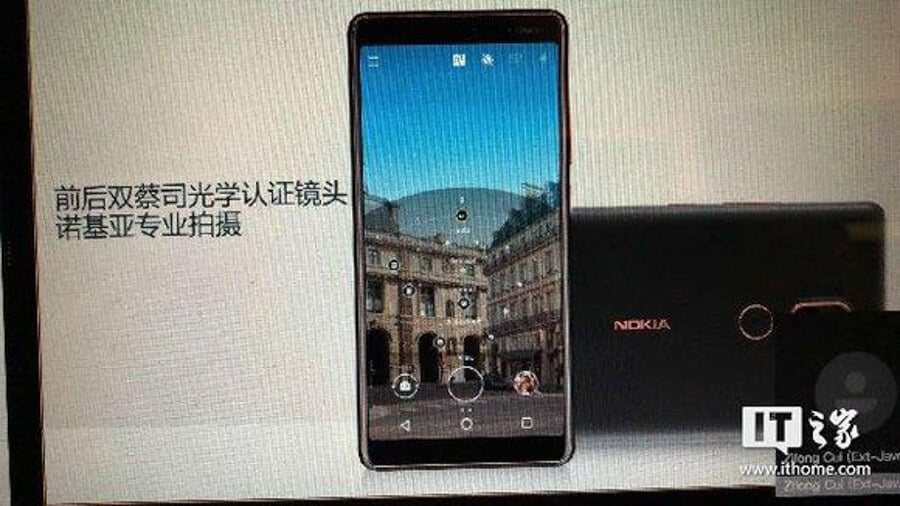 Going back, the Nokia 7 Plus will also feature a 13-megapixel and 12-megapixel (wide-angle) dual cameras at the back. On the other hand, there’s a 16-megapixel sensor for selfies. All cameras have ZEISS lenses and will utilize the Nokia Pro Mode shooting capabilities and the “Bothie” feature.

There’s also a Snapdragon 660 chipset under the hood, aided by 4GB of RAM, 64GB of expandable storage, USB Type-C connectivity with Quick Charsupportprt. And lastly, it will run on the Android Oreo. 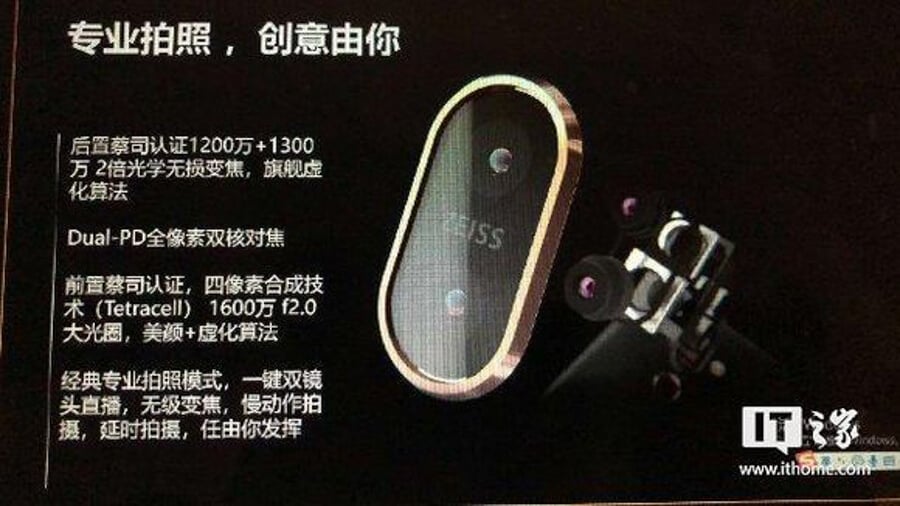 It will all be wrapped in an aluminum body with a Ceramic texture. And clearly, we aren’t surprised that Nokia and HMD Global had locked down the design department.

The official launch date is still unknown. However, the report suggests that it will come with a price of EUR350 (around Php22,000).