Gionee has been developing their GPad line to be a strong contender on the phablet segment for a while now. And with the new Gionee GPad G5, it looks like they’re ready to compete with the best phablets in the market.

The Gionee GPad G5 runs on Android 4.4 Kitkat with Gionee‘s Amigo UI which is definitely a plus since it’s the latest Android version to date. It’s also powered by Mediatek’s new MT6591 hexa-core CPU together with 1GB of RAM. The 5.5-inch HD display is protected by AGC Dragontrail glass so that it can withstand bumps and some beating. 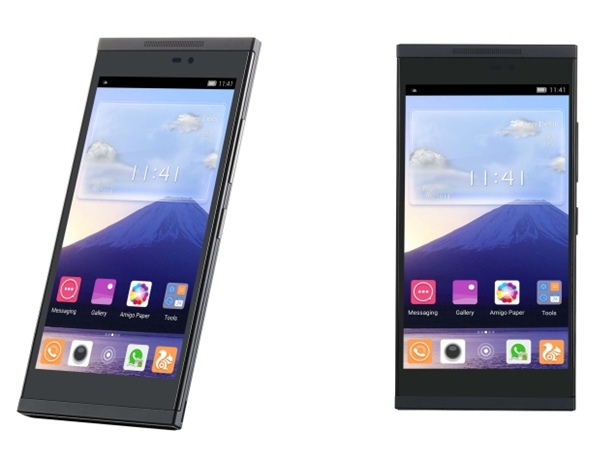 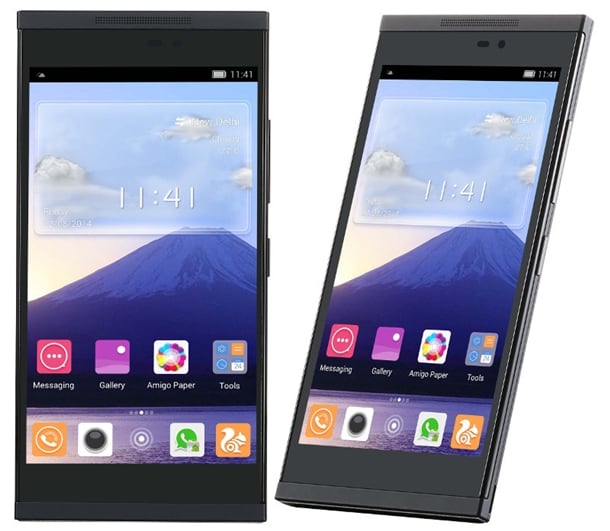 The GPad G5 was released in India a couple of weeks ago with a price of Rs14,999. We’ll let you know once we get information on its availability in the Philippines. UPDATE: Now available in the Philippines for only Php9,499.