Gionee has been relatively quite for the last couple of months. But today, the company launched a new smartphone in China – the Gionee S9.

It’s a mid-range handset with lots of similarities with the S8, particularly in the screen and processor department. The Gionee S9 has a 5.5-inch 1080p LCD – a change of heart from the AMOLED of the previous model. MediaTek’s Helio P10 chipset is still at the helm, together with the unmodified 4GB of RAM and 64GB of storage.

Probably the most noticeable difference is in the camera. The S9 joins the dual camera setup party with a combination of 13-megapixel and 5-megapixel sensors to produce great depth of field effects. In front, there’s a 13-megapixel camera for selfies. 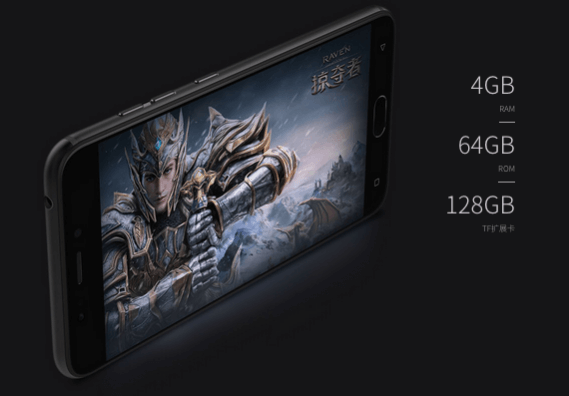 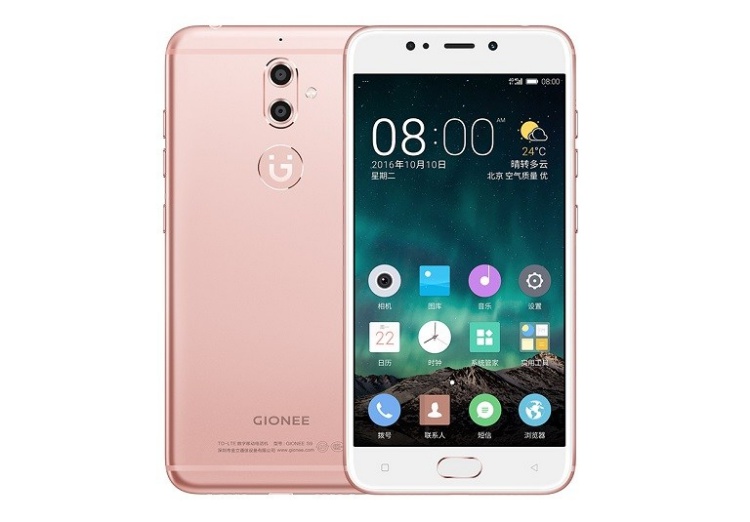 Even though they share some internals, it can’t be said in terms of design. They look different from each other, especially in the position of the cameras and shapre of the body. Dimension-wise, they are not far off either. But when it comes to weight, the S9 is heavier by 20 grams – without any good reason as the battery capacity was kept at 3000mAh. It would have been great if Gionee bumped the processor or battery instead of retaining them.