The Honor 20 Lite is now available in select Honor stores and kiosks nationwide.

This midrange smartphone from Honor was released in the Philippines in December last year. After more than a month of being an online-exclusive product, the brand finally expanded the phone’s circulation to make it more accessible to Filipino customers. 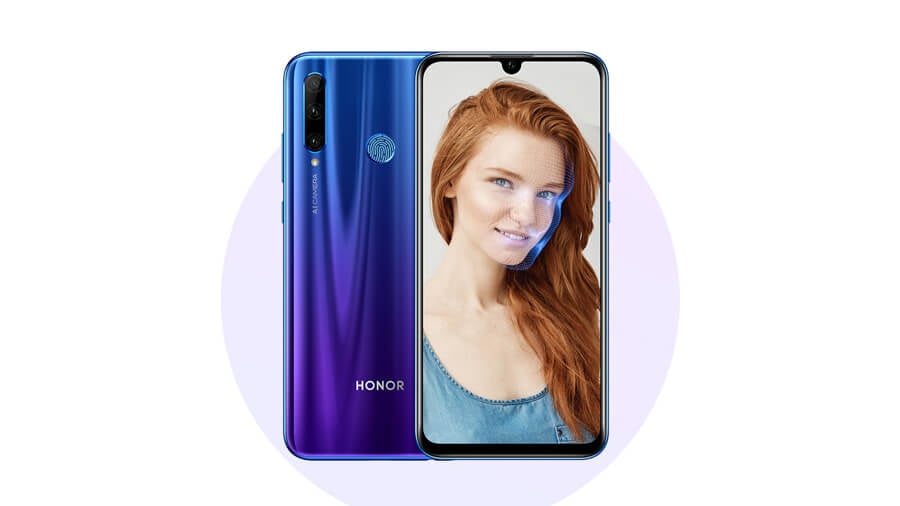 Honor posted the list of stores and kiosks with the Honor 20 Lite. To know the specific stores, check the list below:

The Honor 20 Lite has a large 6.21-inch FHD+IPS display with 1080 x 2340 pixel resolution and a dewdrop notch. It comes with a  Kirin 710 processor, 4GB RAM and GPU Turbo 2.0 for improved gaming performance. In terms of storage capacity, it has a large 128GB internal storage that is expandable up to 256GB through a microSD card. 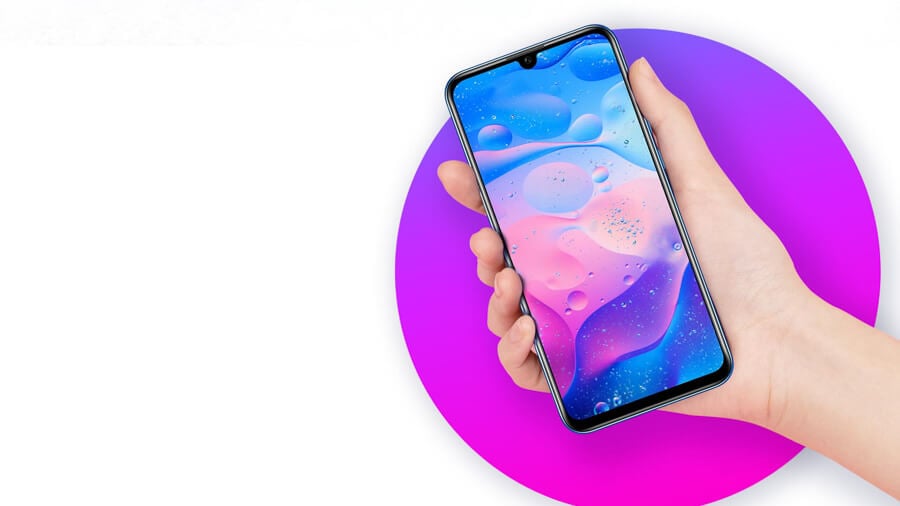 The Honor 20 Lite also features a triple rear camera setup with a 24-megapixel main shooter. The other lenses include an 8-megapixel ultra-wide camera and a 2-megapixel depth sensor for portraits. On the other hand, it has a massive 32-megapixel front camera with AI Beautification.

Moreover, the handset also has a fingerprint scanner at the back, face unlock feature and a 3,400mAh non-removable battery.

The Honor 20 Lite retails for the same price of Php9,900 and is available in blue and red colors. For those who want to get it online, it is also available in Shopee.