The Honor 20i is yet to be officially unveiled. However, since it already went up for pre-order in China, we can already see this upcoming device in all its glory.

From what it looks like, the Honor 20i could arrive in the Philippines as the Honor 20 Lite, which is a successor to the Honor 10 Lite. It features an identical 6.21-inch FHD+ screen with a shiny back panel that’s available in different color-gradient paint job. 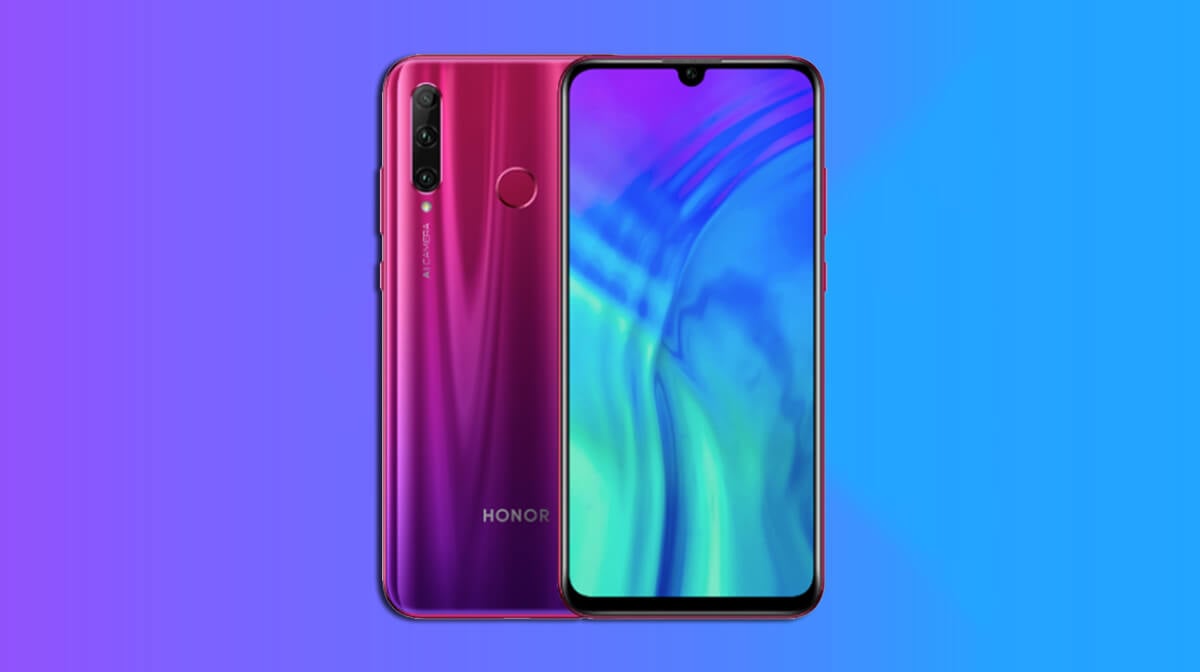 It’s powered by a worn out, but still, reliable Kirin 710 octa-core processor and will be partnered with 6GB/64GB, 6GB/256GB, and an odd 4GB/128GB RAM and storage configurations.

Other than the bizarre memory and storage variants, the Honor 20i also comes with an 8-megapixel sensor that can do both telephoto and ultra wide-angle shots. Completing the triple-camera setup is a 24-megapixel primary shooter and a 2-megapixel depth sensor. 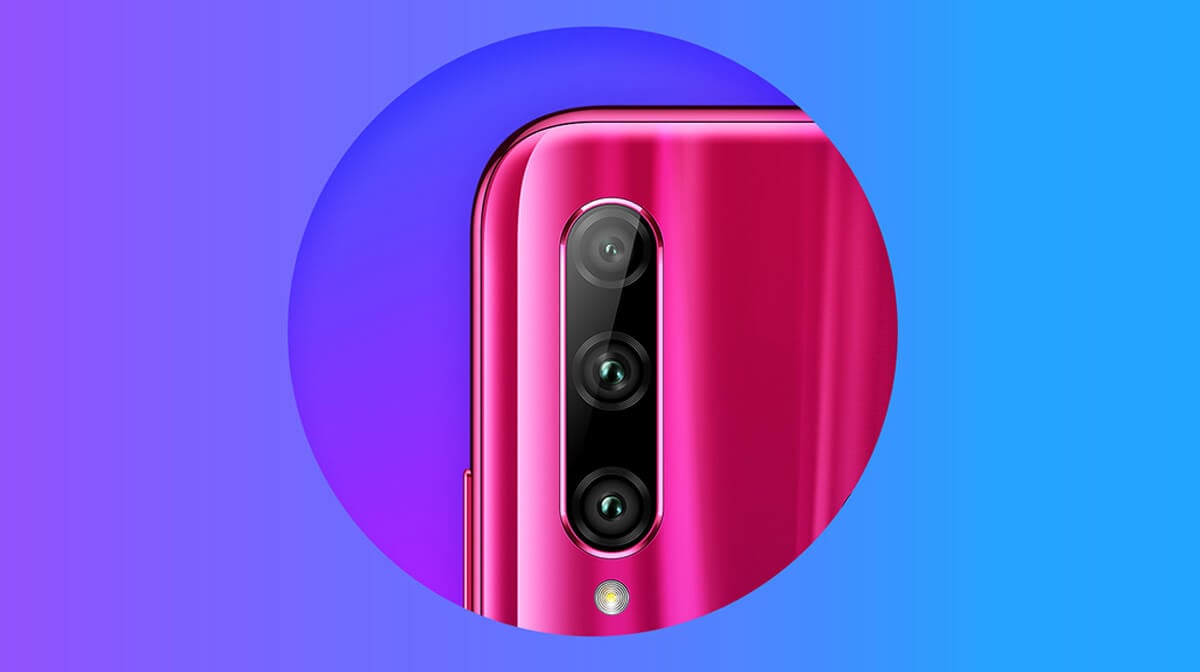 The battery capacity included, plus the official pricing and availability of the Honor 20i are yet to be announced. For the meantime, those who are living in China can pre-order it now and expect their brand new device to arrive on April 17.