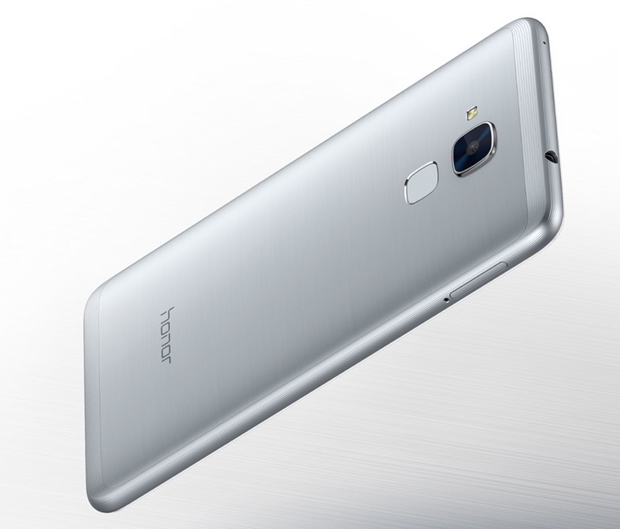 Huawei has unveiled their latest budget smartphone running on the latest version of Android.

As a follow-up to the popular Huawei 4C which was released in the Philippines last year, the Huawei 5C brings a lot to the table without demanding a lot of money. For an entry-level smartphone, it is quite competitive. The Huawei 5C has a full HD screen, octa-core, 4G LTE, good cameras plus a 3000mAh battery – a total package in today’s standards. There’s also a fingeprint sensor at the back similar to the Huawei Nexus 6P.

The Honor 5C features a metal-clad body and distinctive design which makes it even more attractive aside from its already impressive spec sheet.

The Huawei Honor 5C is now available in China for only CNY 899 ($139) for the base 3G model while the 4G version costs ~$155. There is still no information about international availability.