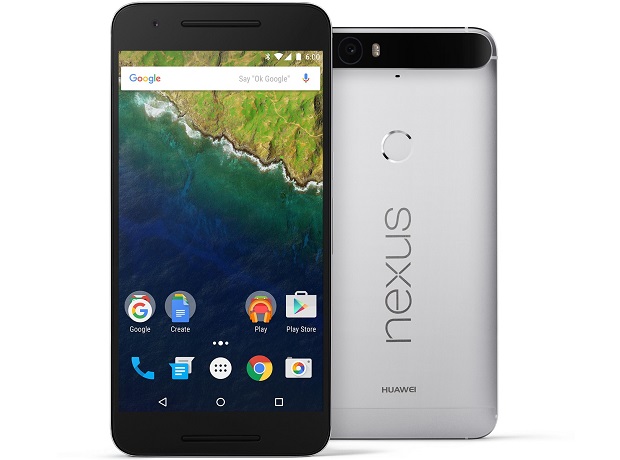 The most powerful Nexus smartphone yet has arrived in the Philippines. A product that resulted from the collaboration of Google and Huawei, the Nexus 6P offers a pure Android experience and the latest software features.

First announced in September, the Huawei Nexus 6P is a 5.7-inch smartphone that comes preloaded with Android 6.0 Marshmallow. Its AMOLED display boasts a pixel-rich resolution of 1440 by 2560, a.k.a. Quad HD, and the revised Snapdragon 810 under the hood ensures high processing speeds to keep everything smooth and responsive. Together with the compact Nexus 5X, the Nexus 6P succeeds last year’s Nexus 6.

The P in the name means premium. As Google’s latest flagship Android smartphone, the Nexus 6P carries a lot of bells and whistles. This smartphone comes equipped with a USB Type-C port (complete with a reversible, fast-charging charger that guarantees seven hours of use for only 10 minutes of charging), fingerprint sensor, one of the best rear cameras, and front-facing stereo speakers. Its metal unibody is svelte and nice to the touch.

Some say that the “P” in the Huawei Nexus 6P also stands for “price.” The official price here in the Philippines is Php21,990 (with expected availability in the coming weeks). Is the phone a bargain or not? Tell us what you think in the comments below.