Huawei’s sub-brand has a new entry-level smartphone — the Honor 7C.

This new device is the successor to the Honor 6C from last year and it aims to continue the legacy of this budget-friendly line from the company by incorporating a slew of new features to make it a proper 2018 device.

For starters, it sports an 18:9 IPS HD+ display. It might not have a display notch like the P20 Lite, but it continues the design trend from the Nova 2i (read our review). It’s constructed in metal with a matte finish look. It is also available in different colors namely Gold, Blue, Red, and Black.

Under the hood, it has a Snapdragon 450 1.8GHz octa-core processor, with either 4GB/64GB or 3GB/32GB RAM configuration. And if it ever hits the Philippines, we expect the bigger RAM and storage capacity to come here. 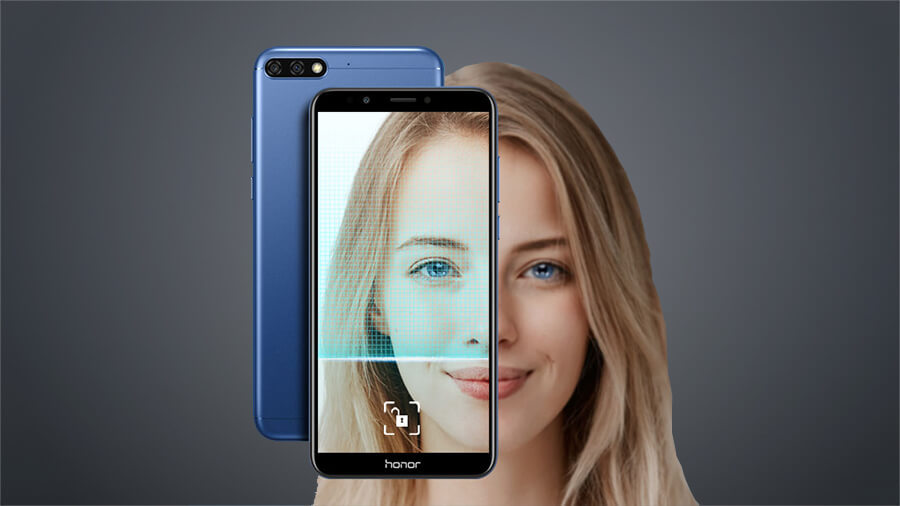 Of course, it won’t be a dated smartphone without the dual-camera feature. At the back, there’s a 13-megapixel primary camera and a secondary 2-megapixel sensor for depth-sensing. With this hardware, plus some tricks inside the software, this device can theoretically take believable Bokeh pictures.

Right on front, there’s an 8-megapixel front camera. It’s not only used for taking selfies, but also for the device’s Face Unlock feature. Lastly, the device runs on Android 8.0 Oreo with a layer of their own EMUI 8.0 on top. 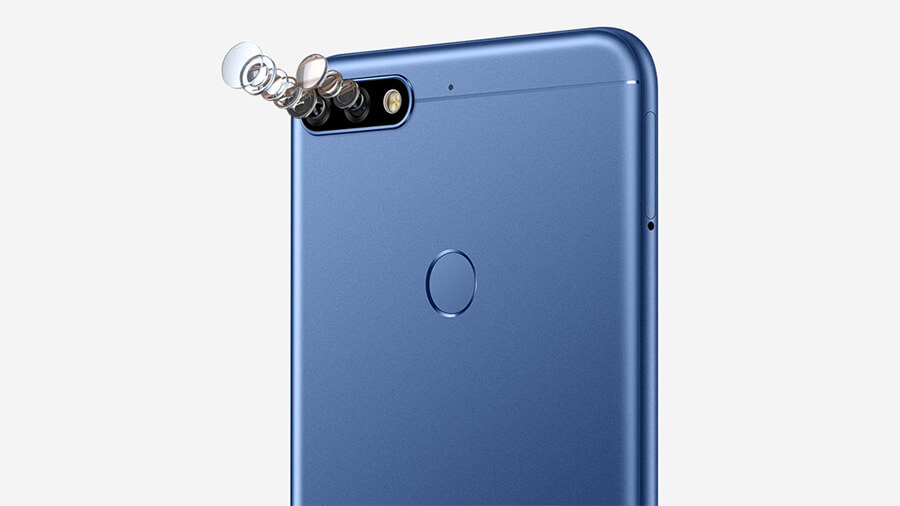 The Huawei Honor 7C is now available in China and it will later go on sale in Europe. Availability in other parts of the world is yet to be announced.