Huawei has a new entry-level smartphone, and you might want to pay attention as this one looks very interesting.

This is the new Huawei Y6 2018, a new budget-friendly device from the company that aims to wow us again with its incredible price-to-performance ratio. Basically, it’s pretty much like what they did in the Nova 2i.

Huawei Y6 2018 is then powered by a Snapdragon 425 quad-core processor, with 2GB of RAM and 16GB of internal storage. It might not be the fastest configuration on the planet, but it’s a set of components that’s enough to get you through day-to-day tasks and probably some basic gaming. 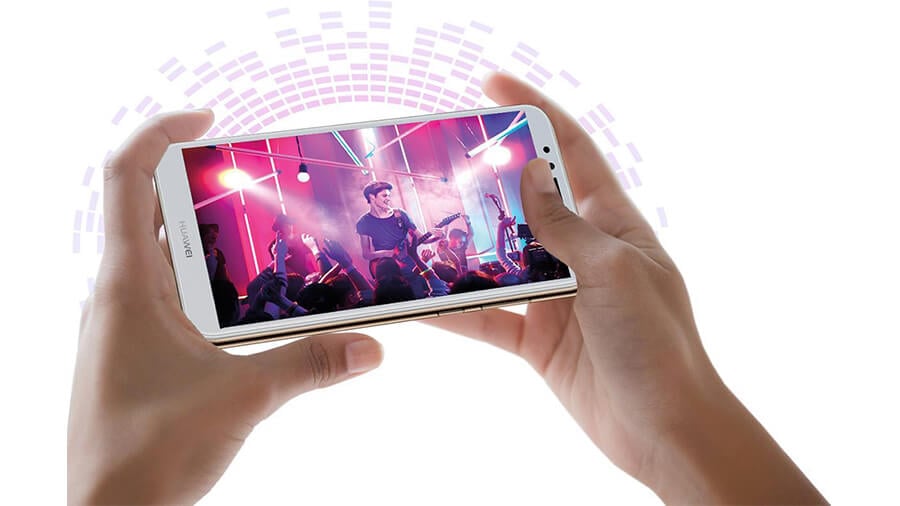 What’s more interesting is Huawei was still able to squeeze in a decent pair of cameras and a relatively large battery on the Huawei Y6 2018. This phone has a single 13-megapixel shooter at the back, which actually looks like a dual camera setup because of its design. In front, there’s a 5-megapixel front camera for selfies.

On the software side, the company is using their new EMUI 8.0 interface on top of the Android 8.0 Oreo that’s running inside. That’s the same operating system found on some of Huawei’s more expensive devices like the Nova 2 Lite (read our review) and the P20 Lite. 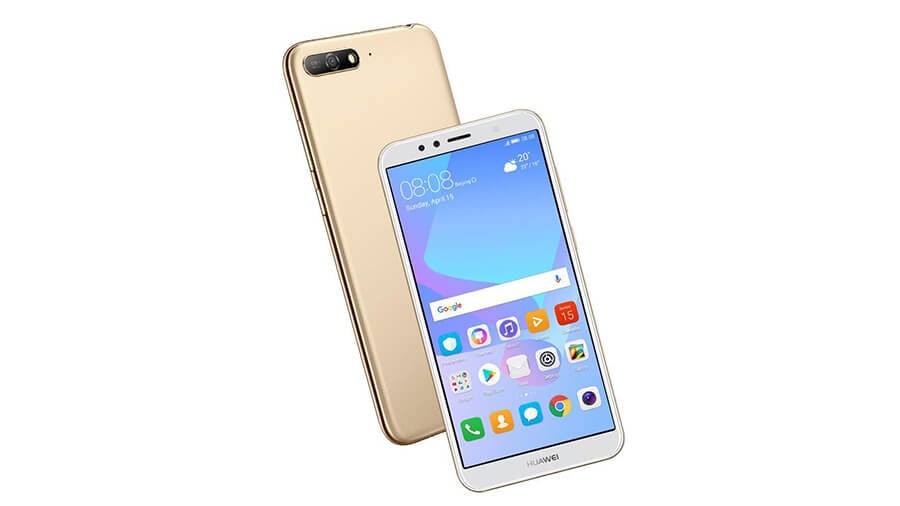 Huawei used a 3000mAh battery to power everything up. And considering all the undemanding hardware that it needs to supply with power, we expect the battery longevity to last for more than a day of use.