Huawei’s event in Paris last month centered on the P20 and P20 Pro. The company was mum about the existence of a P20 Lite, however, the company did subtly announce that they will indeed launch it here in the Philippines.

It is most likely that the Huawei P20 Lite (aka Nova 3e) will launch alongside its bigger brothers, which is expected to happen on April 28th. 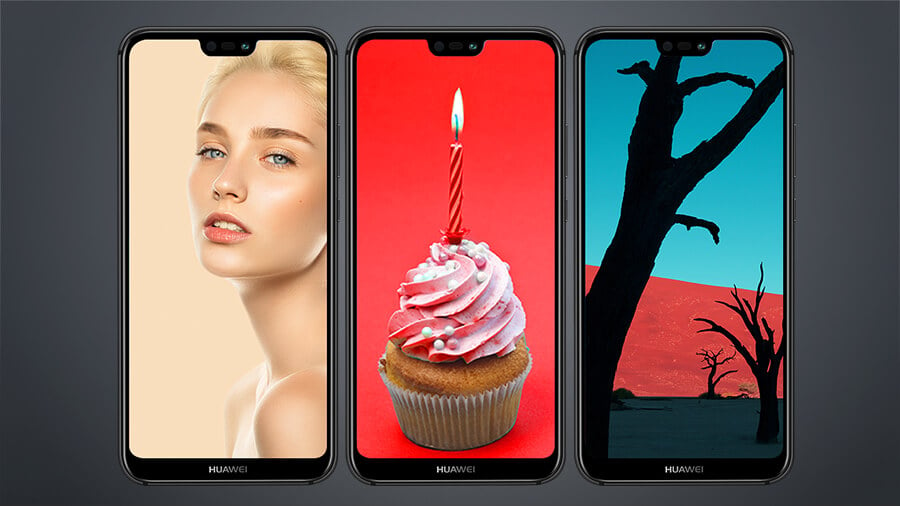 The Huawei P20 Lite shares an identical spec sheet with the Huawei Nova 2i. With that, we expect it to be priced at around Php15k to Php18k. This will allow Huawei to further strengthen their presence in the midrange market. 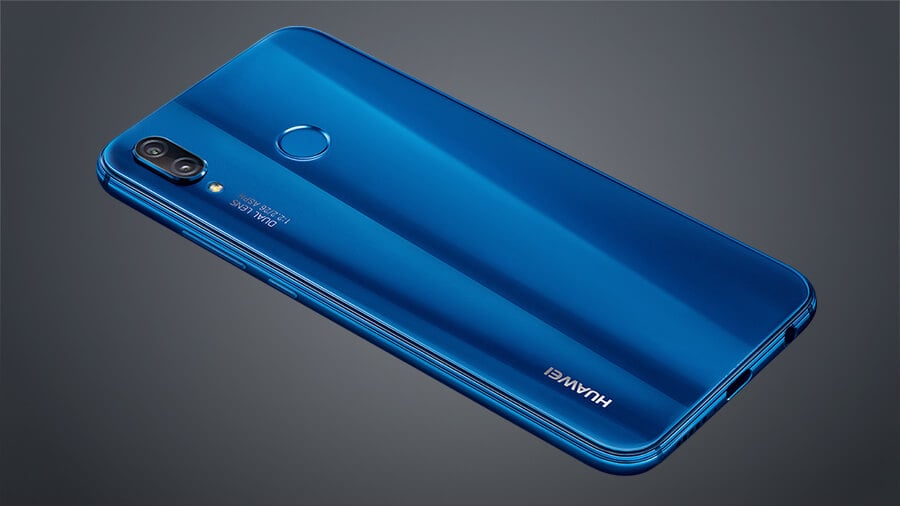 It runs on the latest Android 8 Oreo with EMUI 8.0 skin on top. There’s also a Kirin 659 octa-core processor under the hood, with 4GB of RAM and 64GB of internal storage. The device is also available in a 128GB ROM variant, but judging by Huawei’s past releases, they might settle with the lower storage variant for the Philippines.