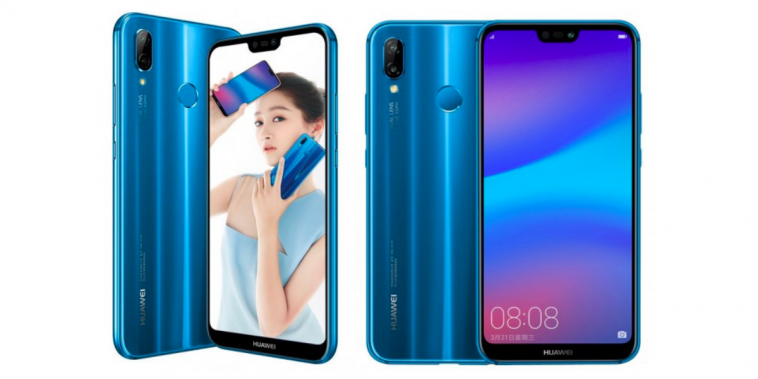 Huawei has finally announced the Nova 3e, also known as the P20 Lite.

We reported about the phone and it’s pre-order status over a week ago where it first revealed its specifications. The Huawei P20 family is set to launch on March 27, but it seems like the Lite couldn’t hold on for that long.

The company is yet to confirm that the Nova 3e and Huawei P20 Lite is one and the same, but we highly suspect it to be the case because they’re very identical to each other when the photos are compared. The Huawei Nova 3e comes sandwiched in glass in the front and back, with thin bezels all around the screen. It has a bigger 24-megapixel sensor in front while a lower 16-megapixel camera sits on the back.