Other than the new Lenovo S5, the company has also launched two budget smartphones  — the Lenovo K5 and K5 Lite.

The Lenovo K5 is wrapped in 2.5D glass in front and back, which provides a real standout and shiny look. The screen is at 5.7-inches with ultra-thin bezels and an 18:9 aspect ratio. But unlike the S5, it only has an HD+ resolution. 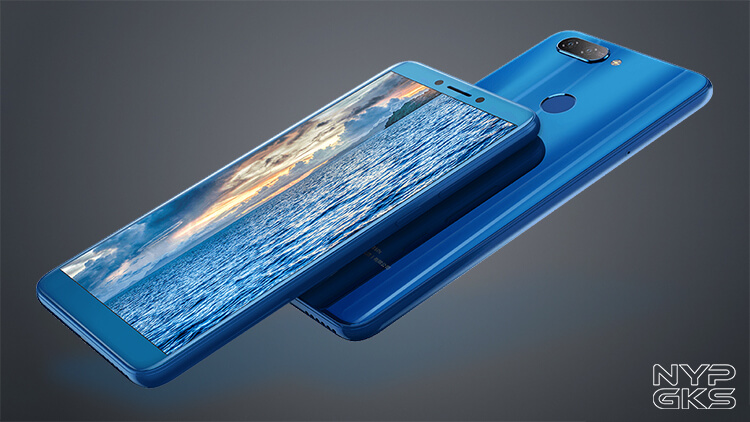 It runs on a MediaTek octa-core processor with 3GB of RAM and 32GB of expandable storage. On the back, there’s a 13-megapixel and 5-megapixel dual-camera setup.

On the other hand, the Lenovo K5 Lite offers more toned-down specs. Unlike the K5, the K5 Lite only has a plastic body, which is kinda expected for its cheaper price tag. 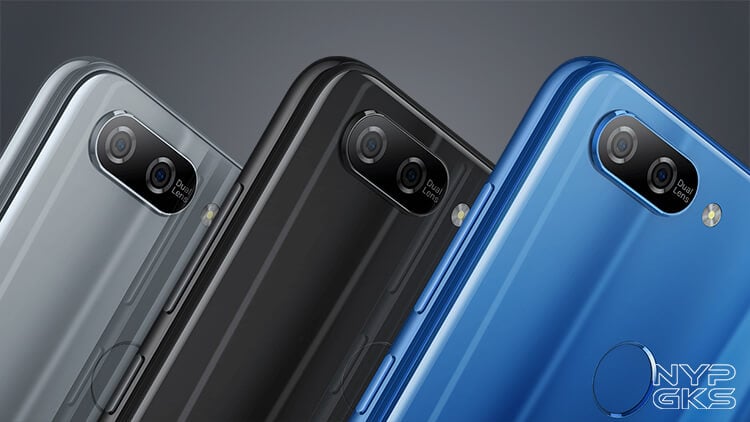 This device has the same 5.7-inch HD+ screen and will come with a dual-camera setup at the back. However, it will run on a slightly underpowered Snapdragon 430 octa-core processor.