Lenovo’s newly announced line-up can possibly turn heads this upcoming holiday season. Both the Lenovo K8 Plus and K8 Note are now available in the country, and their spec sheets are big on numbers.

To start off, both the Lenovo K8 Plus and K8 Note are built in an all-metal body. Both devices still have the standard 16:9 aspect ratio display, but I’m pretty sure an 18:9 smartphone from the company is already in the works. For the meantime, we just have to make with its thick top and bottom bezels.

Furthermore, both handsets brag a beefy 4,000mAh battery. However, judging by the high-resolution display and core-packed processors, it’s longevity might not be as extended as we think it could be. 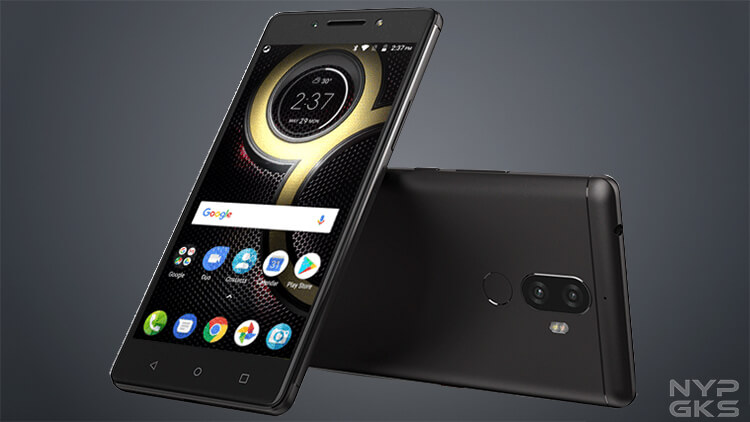 Going back to their similarities, the duo will have dual cameras at the back. Both will rock a 13-megapixel camera and an extra 5-megapixel sensor for depth sensing. However, the K8 Plus gets to have Largan precision lens.

The K8 Note might not have the special camera lens, but it still managed to have Dolby Atmos technology. In theory, this will provide a better sound immersion from their loudspeakers, or through an external output via the 3.5mm headphone jack. 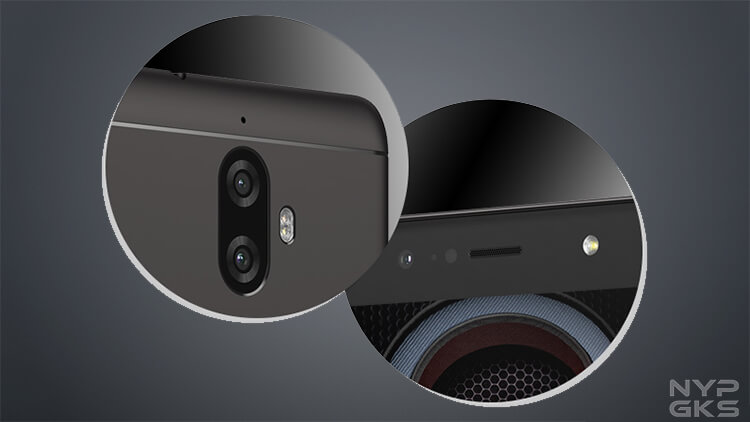 But the most interesting part is, both devices will now run on stock Android interface. This is in line with the company’s move to drop their Vibe Pure UI so they can focus on providing better and faster updates.

The Lenovo K8 Plus is priced at Php11,999 while the K8 Note is sold for Php13,999. Both devices will be exclusively available in Lazada and are part of its Online Revolution campaign. With that, both devices will be discounted to Php7,999 and Php8,999, from November 9 to 12.