The new Xiaomi Mi MIX 2S is expected to be unveiled on March 27. And as that day comes near, the leaks that come out on the web are also starting to be more vivid and detailed.

In the latest report, the Xiaomi Mi MIX 2S is said to have a few flagship specifications that you’d expect from a high-end 2018 smartphone. At its core, the MIX 2S is going to sport a Qualcomm Snapdragon 845 chipset. The processor is will be partnered with 8GB of RAM and a spacious 256GB of onboard storage. 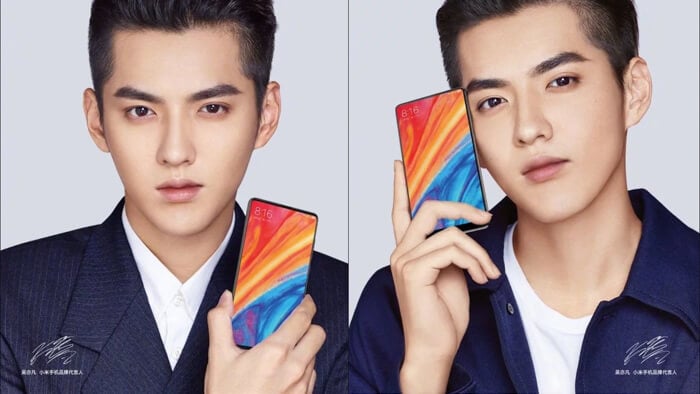 Like most dated handsets, it will also feature an all-screen design. The device will thankfully skip the notch, creating a more seamless look with its new Full Screen 3.0 aesthetic. Just like previous iterations, the MIX 2S front will be filled by its 5.99-inch Full HD+ screen with an aspect ratio of 18:9.

The Xiaomi Mi MIX 2S might not have a dual-camera setup at the back. However, rumors suggest that it carry the 4-axis optical image stabilization technology of its predecessor. 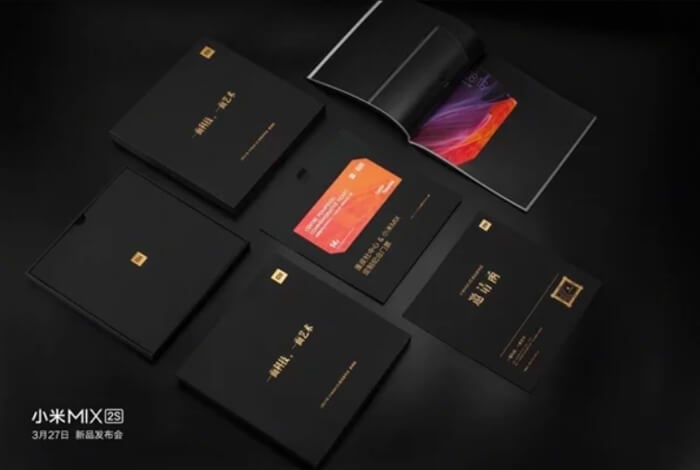 It is also said that the Mi MIX 2S will come with a 3,400mAh battery with wireless charging support, a ceramic body, and will run on the new MIUI 9 interface with Android 8.0 Oreo inside.

We’ll get to know more about this device once it becomes official on the 27th. If you don’t want to miss out, stay tuned.