Meizu has officially announced the E3, the brand’s latest addition to the growing E-series in China.

The Meizu E3 is fully packed with powerful and impressive hardware but it still managed to retain a fairly affordable price tag. It’s equipped with a 5.99-inch 1080p+ 18:9 screen, Qualcomm’s Snapdragon 636, and a generous 6GB of RAM. The phone runs on Flyme OS 6.3 on top of an outdated Android 7.1 Nougat operating system.

In the camera department, there’s a 16-megapixel primary rear camera supported by a 20-megapixel secondary sensor for capturing depth information for the 2.5x loss-less zoom and portrait mode. Other highlights include a dual-tone LED flash, an extremely fast 0.026s focus time, and sapphire glass protection. 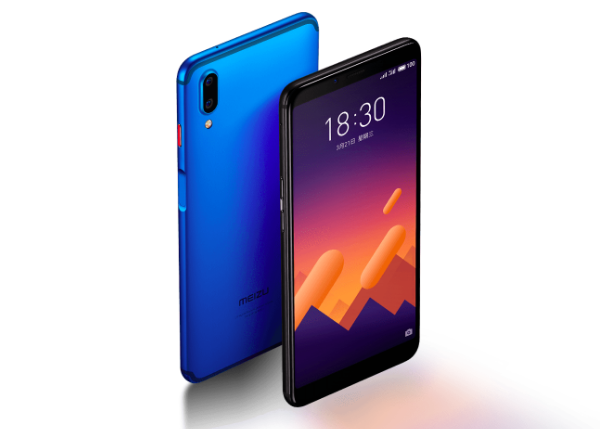 Standard Meizu features such as the Super mBack fingerprint scanner and mCharge fast charging are here as well. According to Meizu, the handset’s 3,300mAh battery can be filled to up to 53% charge in just 30 minutes thanks to its 20W charger. 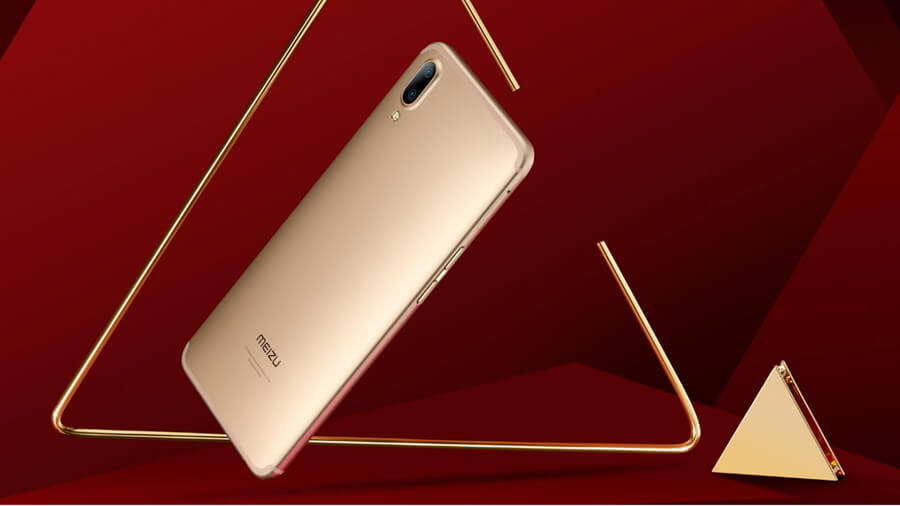 Aside from the standard version, Meizu is also offering a Meizu E3 J-20 Edition — named after the J-20 fighter jet. It features a custom back cover and case, memorial card and J-20 SIM ejector. It costs $395 (~Php20,600)