Lenovo’s mobile division has been quiet for quite some time. But now, they are starting to make some noise again with the new Lenovo S5.

Officially launched in China, the Lenovo S5 is pegged to go head-to-head with Xiaomi’s offering — the Xiaomi Redmi Note 5. If ever it makes its way here in the Philippines, it will take on tons of midrange devices that are already competing here.

The Lenovo S5 features a decent-sized 5.7-inch FHD+ display. It has an 18:9 aspect ratio, but thankfully, it doesn’t have a notch. 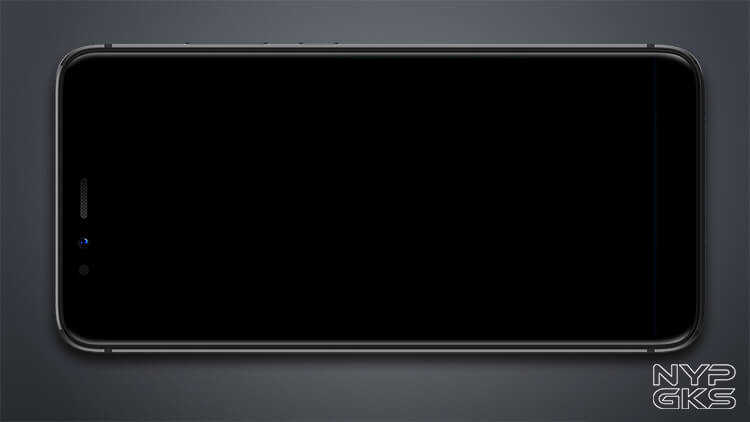 It is powered by a Qualcomm Snapdragon 625 processor, aided by 3GB/32GB, 4GB/64GB, or 4GB/128GB configurations. At the back, there are two 13-megapixel cameras that shoot in RGB and monochrome, respectively.

Everything is housed in a 600-series aluminum body, so expect this device to not only look good but it’s sturdy as a tank as well.