We hoped that the display notch trend would just come and go immediately. But apparently, it looks like it is here to stay. That’s because there’s a new concept smartphone that ZTE is currently working on.

The new ZTE Iceberg concept phone is taking it up a notch (pun intended) by having not one, but two screen notches. But the thing is, having two of these display shenanigan actually makes sense.

The top-notch will house the earpiece, selfie camera, and the ambient light and proximity sensors, while the one at the bottom will contain front-facing speakers. If you think about it, having the loudspeaker on the front actually provides better listening experience — a feature that was compromised since the bezel-less smartphones become popular. 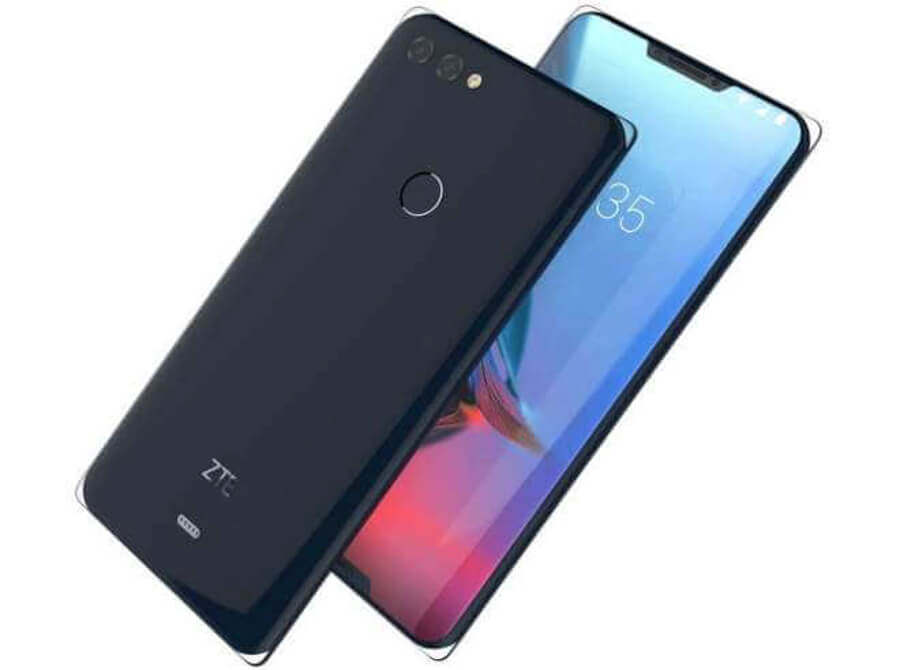 Also, it provides a symmetrical look on the device. Something that people with OCD would really appreciate. Additionally, the ZTE Iceberg also has raised glass in all four corners — as if the device is fitted inside a picture frame.

Other than its bizarre design, the Iceberg has some conventional features. There are two cameras at the back and an easy-to-reach fingerprint scanner. There’s also a pin connector at the bottom part, which means that ZTE might introduce attachable accessories on this handset like Motorola’s Moto Mods.

Since the ZTE Iceberg is just a concept phone, we might have to wait until next year to see a finished product. Or worse, we might never see that at all.