Apple has finally made the red variant of the iPhone 8 and 8 Plus official.

During the same time last year, Apple revealed the iPhone 7 and 7 Plus in red. It was meant to be a charity move, as a certain portion of the sales of the phones will go to a fund for campaigns to fight AIDS and HIV in Africa.

The red iPhone 8 and 8 Plus will join the silver, gold, and space gray models announced in September last year. But unlike the previous iteration, the red variant now has a black face, which should look better with the red back panel compared to the old white front bezels. 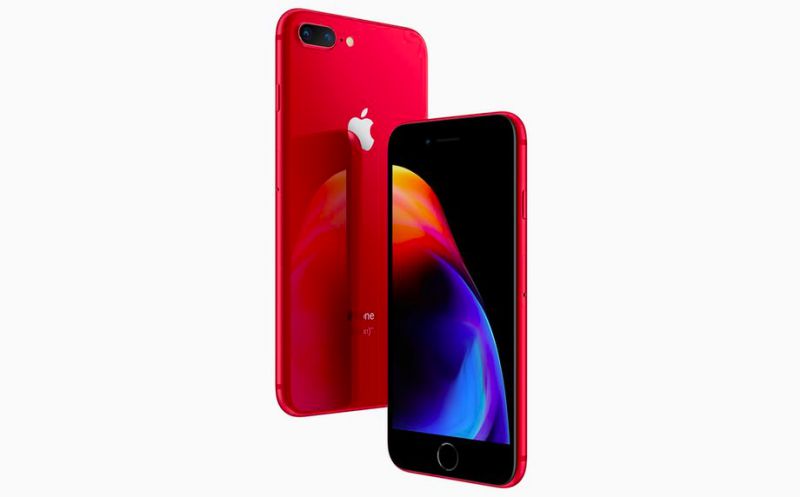 iPhone 8 and iPhone 8 Plus Specs

Apple is already taking pre-orders for the phones. The company says that customers should start getting their red iPhones beginning April 13. Pricing is unchanged, with the iPhone 8 starting at $699. Check out the official pricing of the iPhone 8 and 8 Plus in the Philippines here.