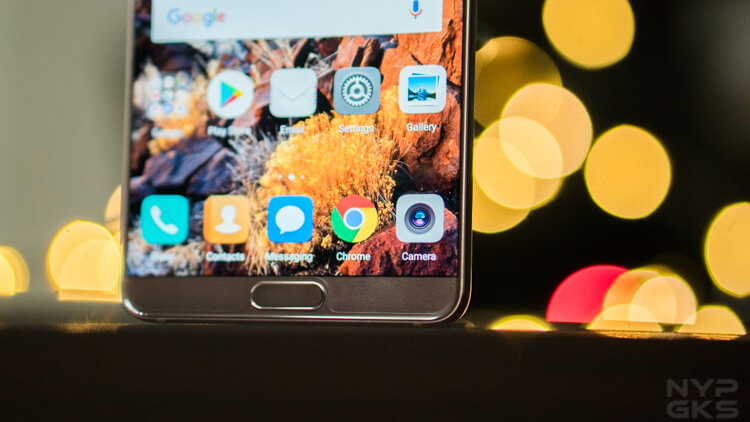 Huawei recently unveiled its flagship P20 series, but it seems like they’re already hard at work in surpassing everything they have done so far with the release of this new information.

A mystery Huawei smartphone, suspected to be the follow-up to the Huawei Mate 10, managed to snag a mind-boggling 356,918 points in AnTuTu benchmark. It’s way ahead of the current crop of smartphones available today, with the Galaxy S9+ coming in at second place with a score of ~264,000. While we were able to get a glimpse of the capability of the Kirin 980, this information didn’t reveal much aside from the score. It’s rumored to have Cortex-A75 cores, with an improved NPU, and a drastically better GPU. It’s likely to be on a 7nm process which should help in reducing its size and improved power efficiency.

There’s still a lot of waiting to do before this phone comes out, but we’re already very excited to see how it would turn out.