Apple finally revealed the official pricing of the new iPhone 8 in their website.

Even though the iPhone 8 and 8 Plus are probably the least anticipated iPhone ever, they were still priced relatively higher than previous generations. Unlike the iPhone 7 which debuted with a price tag of Php37,990, the Apple iPhone 8’s retail price starts at a staggering Php44,990.

Considering its storage, though, it’s understandable why it’s thousands more expensive than the previous model. However, Php7,000 is a massive difference for twice the storage of 32GB to 64GB.

But storage wasn’t the only thing that was upgraded. The iPhone 8 now has wireless charging out of the box and the processor is 70% faster with the 6-core Bionic A11 CPU. Gaming and media prowess has been The screen gets a big bump as well with the True Tone display technology which adapts to ambient light and its environment. 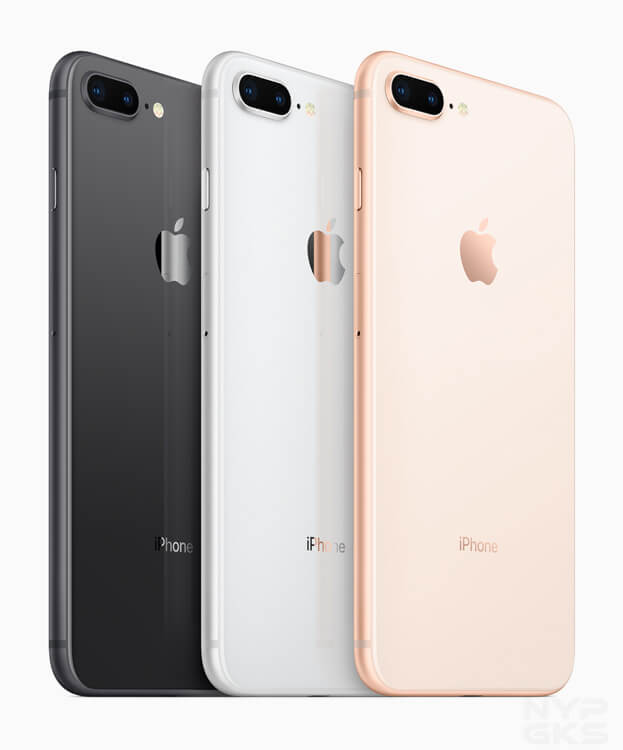 While it may seem like an exact copy of the previous iPhone, it has now gone back to the good ol’ glass back — the same material used in the 4S 5 years ago. Apple claims that the iPhone 8s glass on the back is one of the strongest out there, although several drop tests say otherwise. If you liked the aluminum feel of previous iterations, you’re out of luck as the iPhone X is built the same.

Anyway, we’re sure those who love iPhones enough would still shell out significant amounts of money just to get these new Apple products. But if you’re using any recent iPhone (7, 7 Plus), we advice you to hold up and think it over as the differences are hardly noticeable unless you specifically require a certain feature.

For those who want a slightly more affordable payment option, you can check out the Smart iPhone 8 Postpaid plans here.