The new OnePlus 5T picked up from where its predecessor left off. But it also added and refined things, which could make the 5T bring back the “flagship killer” crown to the company.

One of the 5T’s headlining feature is its large 6-inch FHD+ display— the company’s first smartphone with an 18:9 aspect ratio screen. This time around OnePlus is adopting the growing trend of devices that maximizes space by populating the front of the device with the screen. This also forced OnePlus to move the fingerprint scanner at the back.

The device’s resemblance to the OPPO R11s is also evident. There’s the iPhone-like antenna bands, the tight curves at the edges and the sides, and lastly, the way the dual-cameras are engaged in a frame.

Speaking of the cameras, the OnePlus 5T has an unusual set of cameras. There are the standard 16-megapixel shooter and a 20-megapixel camera that’s dedicated to shooting in low-light. Personally, I think this kind of camera is more practical than having a wide-angle or telephoto accomplice. 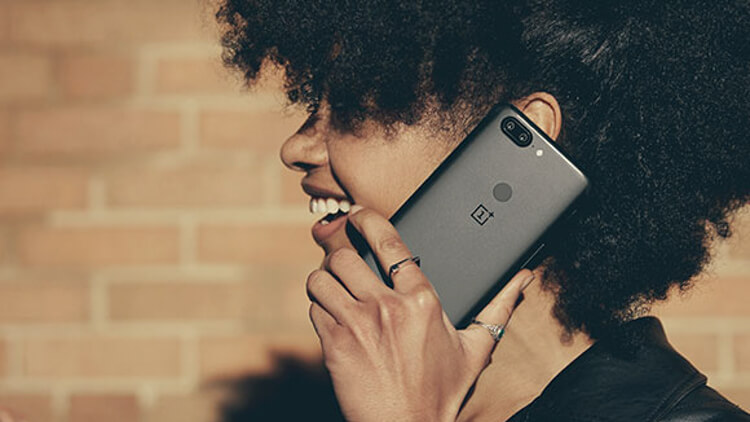 But other than those two major changes, the new OnePlus 5T is pretty much identical to its predecessors across the board. The handset is still powered by Snapdragon 835 processor, with either 6GB/64GB od 8GB/128GB configurations. Thankfully, the headphone jack is still present.