Huawei Mate 10 has finally landed in the Philippines.

Starting today, November 17, you can now pickup your pre-ordered Huawei Mate 10 units. However, you still have to wait a bit for the free 10,000mAh Super Charge Power bank.

If you didnt pre-order the device, you can still get one at Huawei Concept Stores and other third-party retailers for the same price of Php32,990 (minus the freebie). 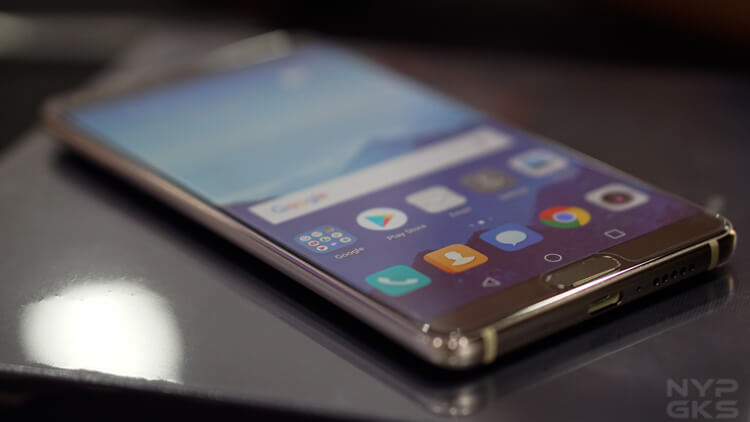 For a quick recap, the Mate 10 is Huawei’s latest high-end flagship smartphone. This thing packs a large 5.9-inch display to satisfy gaming and media consumption cravings. It doesn’t have the tall 18:9 aspect ratio like the Nova 2i, but it does have a sharper 2560 x 1440 resolution that totals to approximately 499ppi.

Inside it’s powered by their own Kirin 970 octa-core processor that comes with a built-in neural network processor to handle device’s AI-powered features. It also has a dual camera setup at the back, infrared blaster, and a large 4000mAh battery. 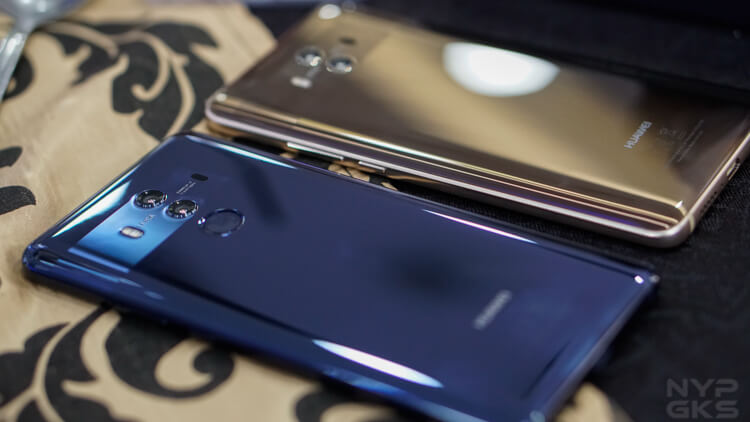 UPDATE: Here’s our unboxing and hands-on.

You can now get your hands on the Huawei Mate 10 by visiting any Huawei concept store or retailer nationwide. Compared to its competitors, it is priced at a relatively affordable price of Php32,990.