With all this Huawei ban going on, you’d think that the company would already stop making smartphones. But lo and behold, the company announced a brand new device in China, the Huawei Maimang 8, and it still runs on Android.

The new Huawei Maimang 8 has on a lot of very familiar hardware. For starters, it runs on the overused Kirin 710 processor. Which, considering all the problems the company is facing right now, may not get replaced anytime soon. 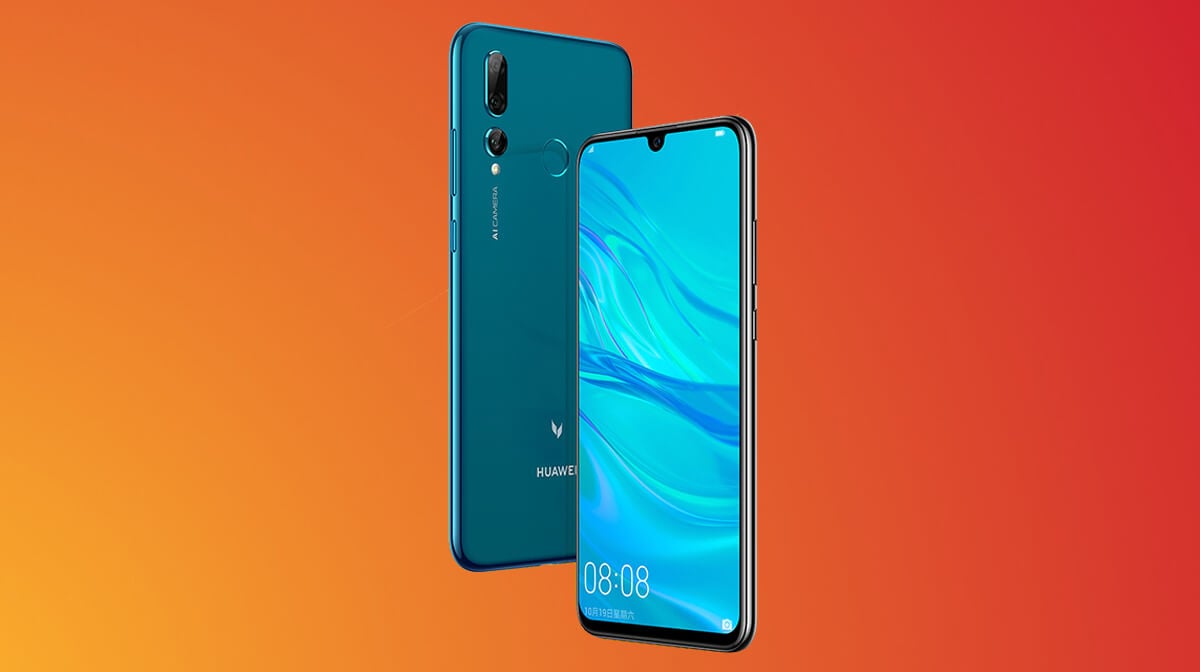 Right on the front, we have a 6.21-inch FD+ IPS display, with a dewdrop notch on top that’s home to an 8-megapixel selfie camera.

A triple camera setup is situated at the top left of the device. It consists of a 24-megapixel primary camera, a 16-megapixel ultra wide-angle shooter, and a 2-megapixel depth sensor. 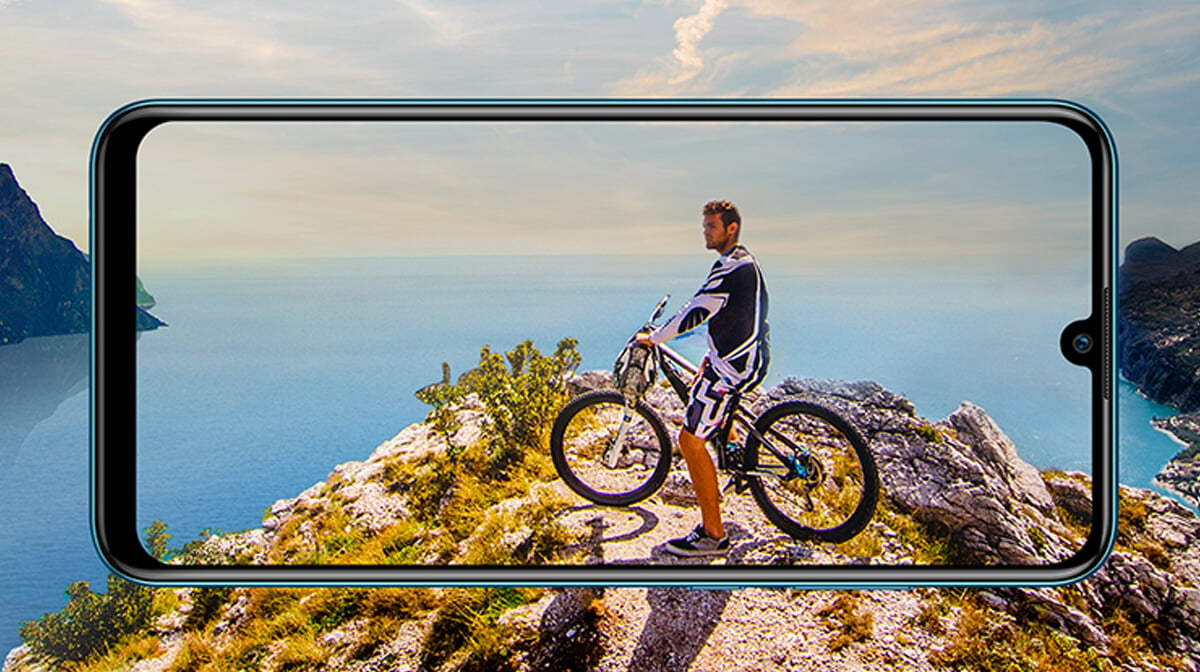 The Huawei Maimang 8 will come with a generous 6GB of RAM and 128GB of storage. You can also easily throw in a microSD card (up to 512GB) if you want more.

Also, with a lot of midrange smartphones coming with 4,000mAh to 5,000mAh of batteries, the 3,400mAh capacity on this device might feel underwhelming.

The Huawei Maimang 8 will retail for CNY1,899 (~Php14,200). Its release and pricing details in the Philippines are yet to be known, but we can sure expect it to arrive locally with a different moniker. Possibly as a part of Huawei’s Nova line-up.