The Pokemon Sword and Pokemon Shield release date were confirmed during the Pokémon Direct Live Stream. Along with this, a new trailer of the game was also dropped featuring the different areas in Galar, New Pokemon and a new game mechanic.

A new game mechanic is called Dynamax, it temporarily creates gigantic holographic renditions of Pokémon. A multiplayer component where four players can work together to take down the massive creatures were also shown. 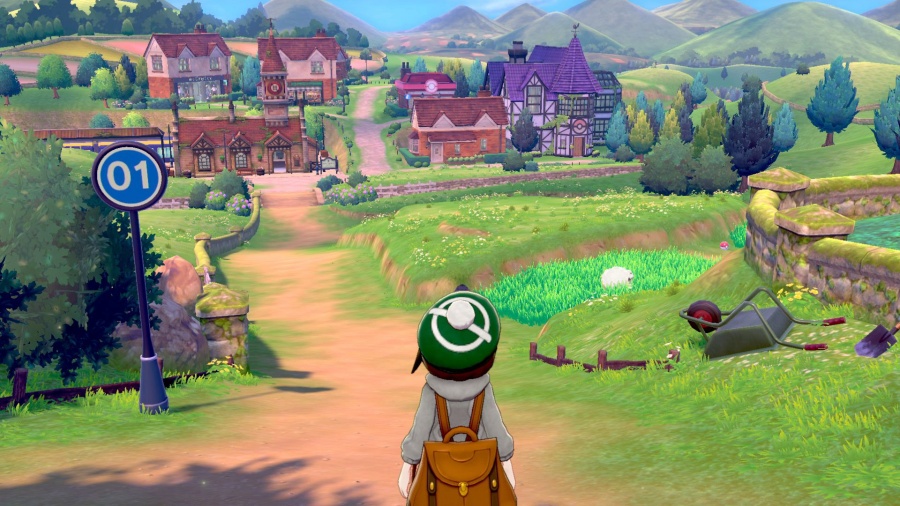 The new Pokémon game is set in a new region called Galar. Galar is a UK inspired region and it will introduce new 8th Generation Pokémon along the way. Speaking of new Pokemon, we were introduced to 7 new Pokemons today, including 2 new legendary Pokémons.

As speculated before, it is now confirmed that the legendary Pokemon for Sword and Shield are indeed Dogs. Meet Zacian the Sword Dog and Zamazenta the Shield Dog.

Both Zacian and Zamazenta are shrouded in mystery and are still unknown to everyone, even to those who live in Galar. Zacian is holding what it appears to be a sword in its mouth. It is currently unclear if the sword is part of the Zacian’s body or if it’s a weapon he picks up. Zamazenta, on the other hand, has a Shield in his chest and it looks like it is embedded on his body. 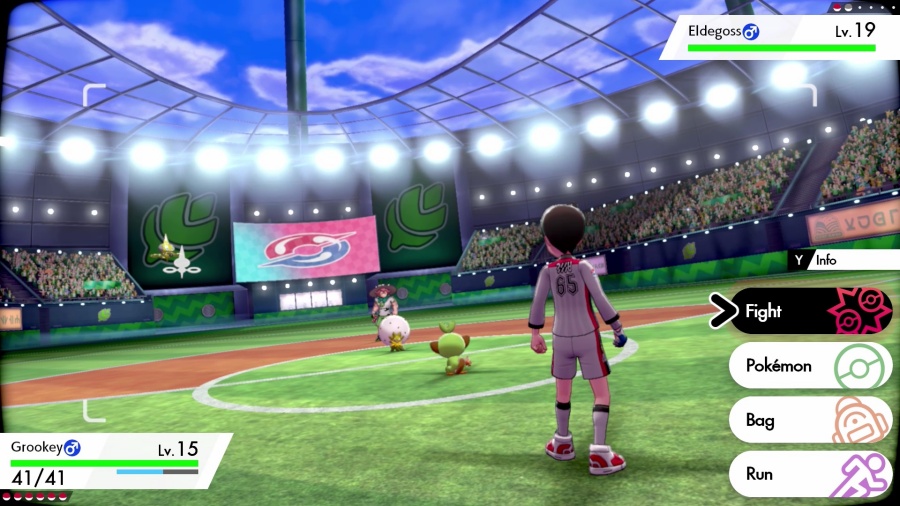