Huawei has finally launched their highly-anticipated smartphone — the Huawei Nova 4.

The device may not be coming in the Philippines, but there’s still a lot of reasons why the Huawei Nova 4 is worth talking about. 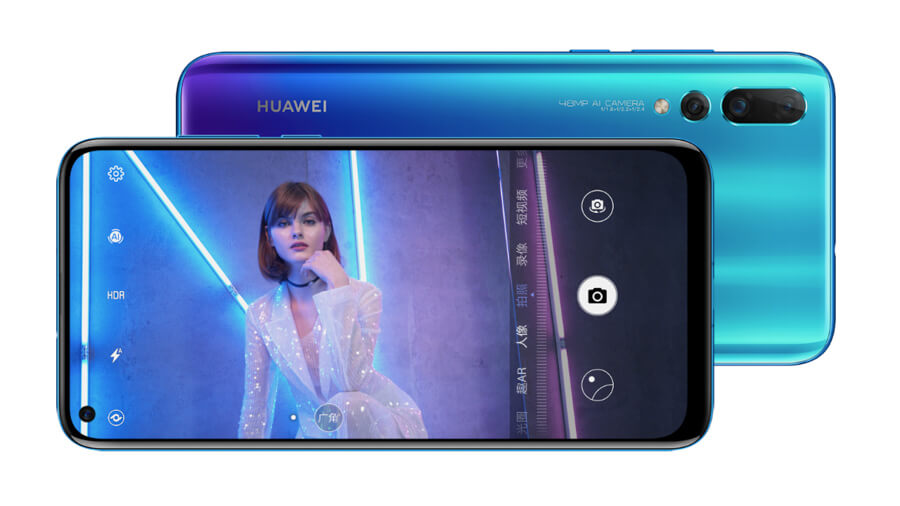 For starters, there’s the talked about punch-hole front camera. This in-display selfie-snapper sports a 25-megapixel sensor, which is integrated on the 6.4-inch FHD+ IPS screen.

Much like the Samsung Galaxy A8s, this allowed Huawei to remove the notch, creating an impressive screen-to-body ratio. 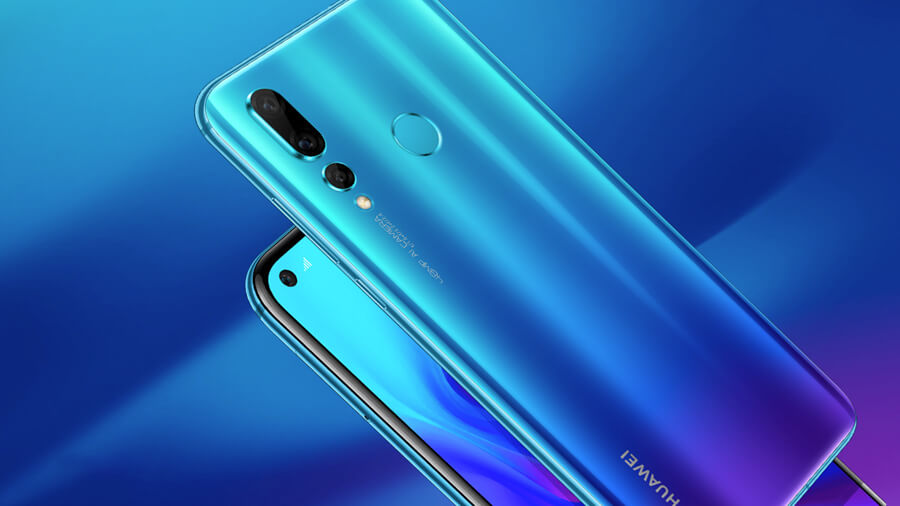 However, it still has a sizable chin, which is required to house all the controllers for the IPS panel to work. Also, the color gradient design, rear fingerprint scanner, and curved corners and edges were retained from its predecessor.

The device is not meant to overshadow the Huawei Mate 20 series, their current flagship line-up. That’s why it runs on a Kirin 970 processor, instead of the latest 980. The processor is aided by a generous 8GB of RAM and 128GB of expandable storage. 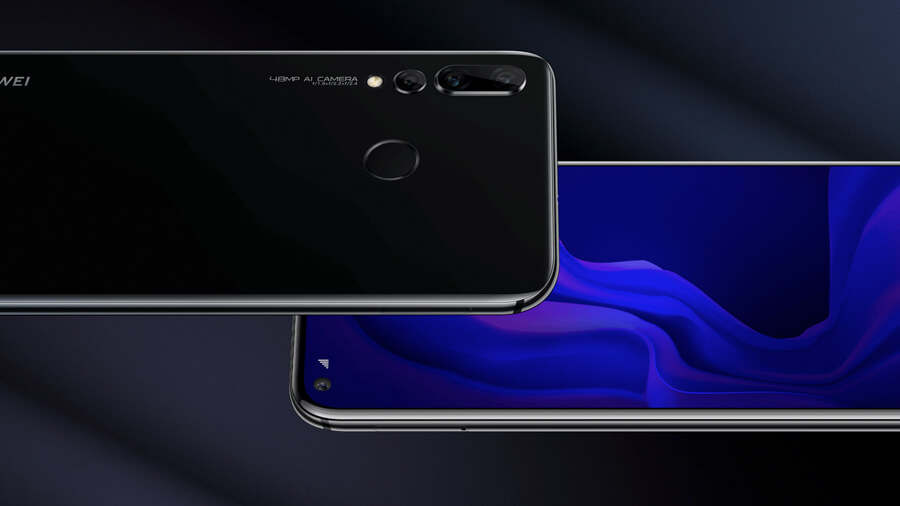 However, Huawei did improve the primary camera system significantly. It now comes with a whopping 48-megapixel primary camera that shoots in color, a 16-megapixel sensor with an ultra-wide angle camera, and a 2-megapixel one for depth-sensing. Despite the third sensor, the camera configuration is pretty similar to the Mate 20 Pro.

Lastly, we have the 3,750mAh battery with Huawei’s 18W fast-charging technology.

Considering how interesting this device is, we suspect that the global market, including the Philippines, will get at least the lower-end model. But for now, we’ll just have to wait and see.