After months of teasers and drama, Samsung has finally unveiled the Galaxy A8s. The very first smartphone to come with an in-display front-facing camera.

The new Samsung Galaxy A8s has a feature that Sammy’s calling as “Infinity-O” display. There’s a punch-hole that was created on the top left corner of the device to house a 24-megapixel selfie camera. 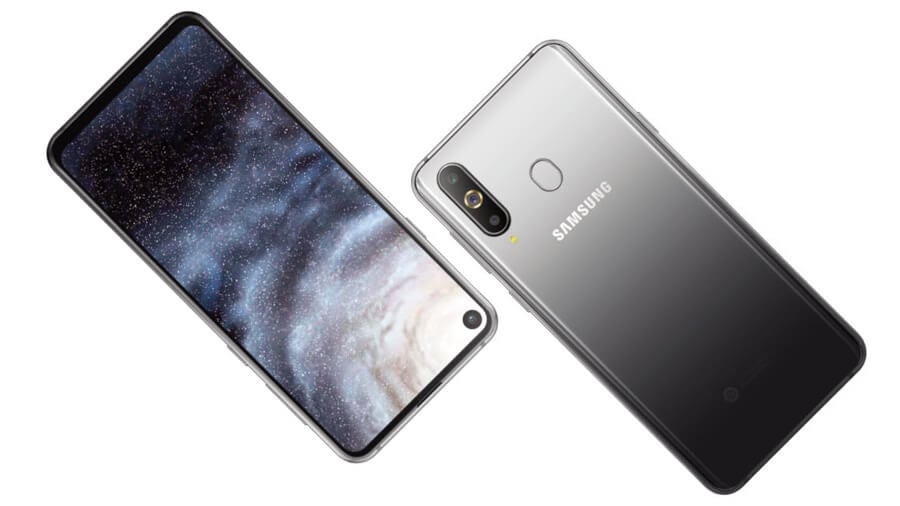 We expect this feature to be the highlight of 2019 smartphones as both Huawei, Honor, and tons of other smartphone brands are poised to release one for themselves. The transition to this design will finally break us free from the distracting notch, or the sketchy slider implementation that devices like the Xiaomi Mi Mix 3 and Lenovo Z5 Pro have.

Speaking of the screen, the Samsung Galaxy A8s sports a 6.4-inch FHD+ display. Samsung didn’t disclose what type of panel they used. But since it has a pretty sizable chin, we suspect that it utilizes an IPS panel instead of the usual Super AMOLED. 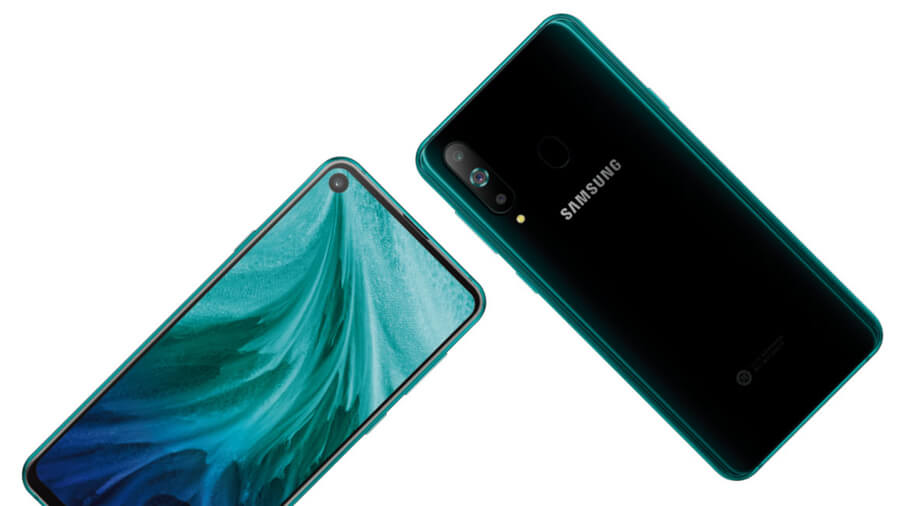 On the back, we have a triple camera setup. There’s a 24-megapixel shooter with a wide f/1.7 aperture, a 10-megapixel one with optical zoom capability, and a 5-megapixel sensor for depth-sensing. That’s the same configuration we saw on the Galaxy A7 2018.

At the end of the day, it’s still a Galaxy A-series device. Which is why it will only come with a pretty toned-down processor so it wouldn’t upstage Samsung’s current flagship line-up. It comes with a Qualcomm Snapdragon 710 processor, with up to 8GB of RAM and 128GB of internal storage.

That battery is not uberly exciting, either. There’s a 3,400mAh battery inside with fast charging capability. It then runs on Android 8.1 Oreo with Samsung Experience interface on top. 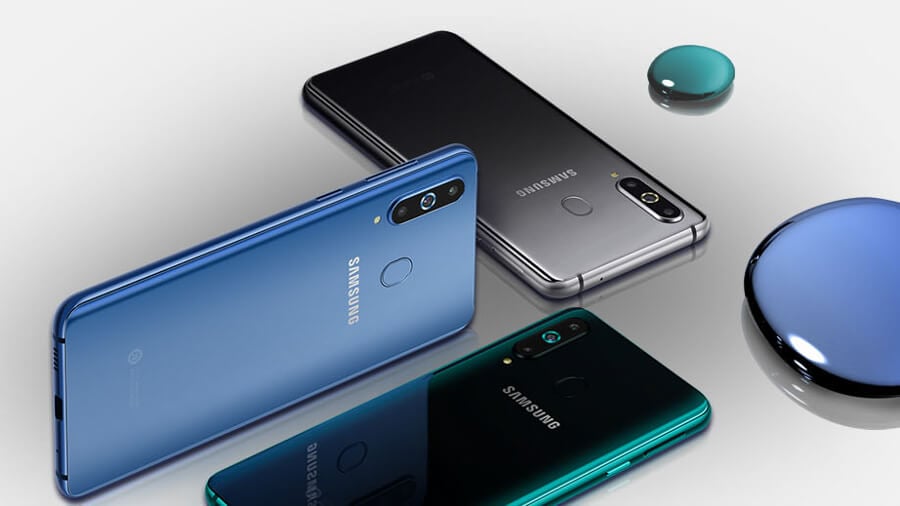 It will come in Gray, Blue, and a Green version that looks oddly identical to the OPPO Find X’s Glacier Blue color variant.

On the downside, this is the first ever Samsung device to forego the headphone jack.

Samsung is yet to announce the official pricing and availability of the Galaxy A8s. However, it will go on pre-order status in China on December 21. More details shall be made available by then.