Another day, another slider smartphone announced. This time we have the new Lenovo Z5 Pro.

Much like the Xiaomi Mi Mix 3 and the Honor Magic 2, the new Lenovo Z5 Pro implements the slider design that’s making its comeback to 2018 smartphones. This is what manufacturers are resorting with to implement the trendy all-screen look. 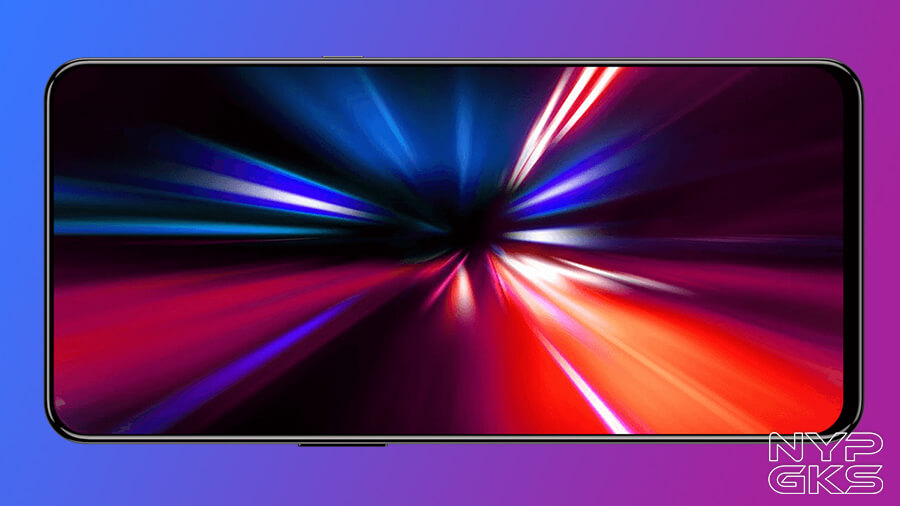 The Z5 Pro brags a large 6.39-inch FHD+ AMOLED screen, which also has the futuristic in-display fingerprint scanner. The sliding mechanism hides the 16-megapixel + 8-megapixel dual selfie snappers, the earpiece, as well as the IR sensor for the face unlock.

On the back, we have another set of cameras. There are a 16-megapixel + 24-megapixel dual rear shooters with a wide f/1.8 aperture and PDAF. 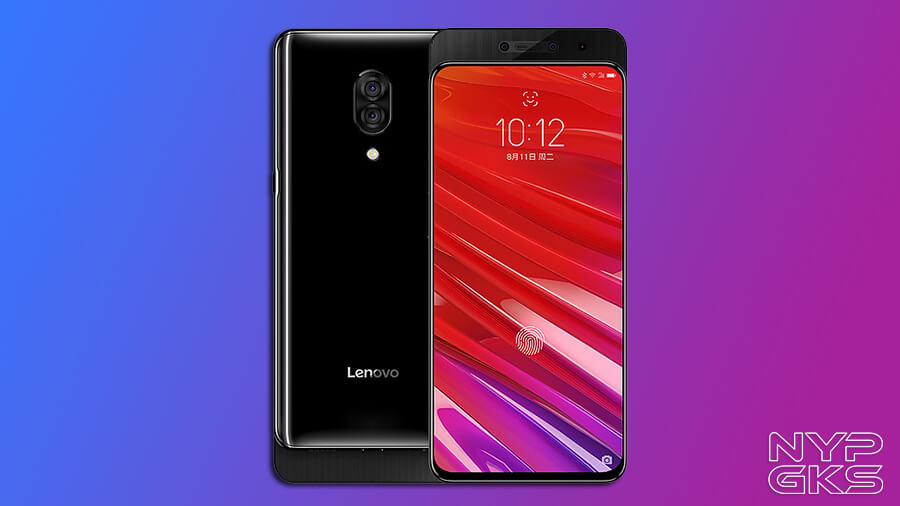 But unlike the aforementioned Xiaomi and Honor offerings, the Lenovo Z5 Pro has a slightly underwhelming processor. It only comes with a Qualcomm Snapdragon 710 chip, instead of the flagship Snapdragon 845 processor that some devices on this caliber have. The chipset is aided by 6GB of RAM and either 64GB or 128GB of storage. 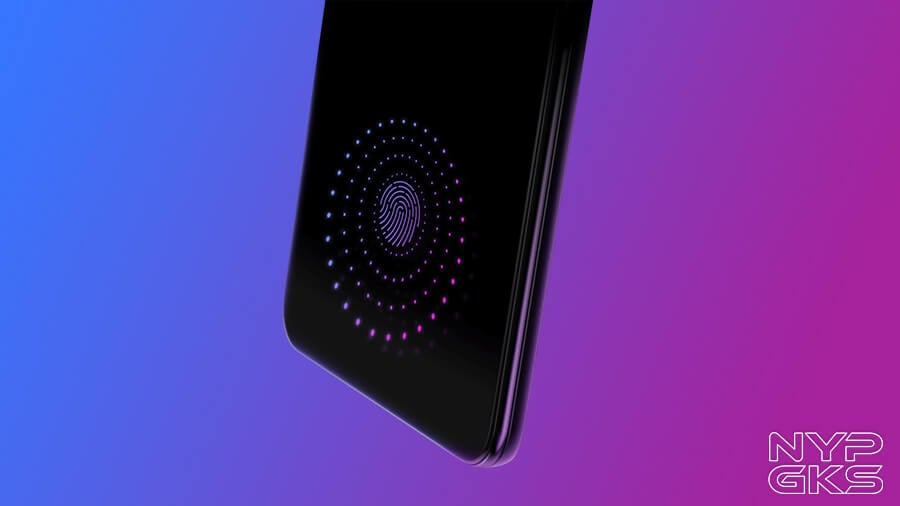 It will ship with Android Oreo out of the box with Lenovo’s ZUI 10 interface on top. There’s also the 3,350mAh battery with no evidence of any fast-charging technology.

Clearly, the Lenovo Z5 Pro is going to be a more affordable option for those people who want to experience this new all-screen, slider design of today’s smartphones.