After months of leaks, rumors, and teasers, the Xiaomi Mi Mix 3 is finally official. And as per usual, Xiaomi’s latest high-end device will offer top-tier features for a really reasonable price.

The enterouge of highlight features for the Xiaomi Mi Mix 3 starts with its design. The device has an all-screen front with an impressive 93.4% screen-to-body ratio, which is identical to what OPPO did on the Find X. 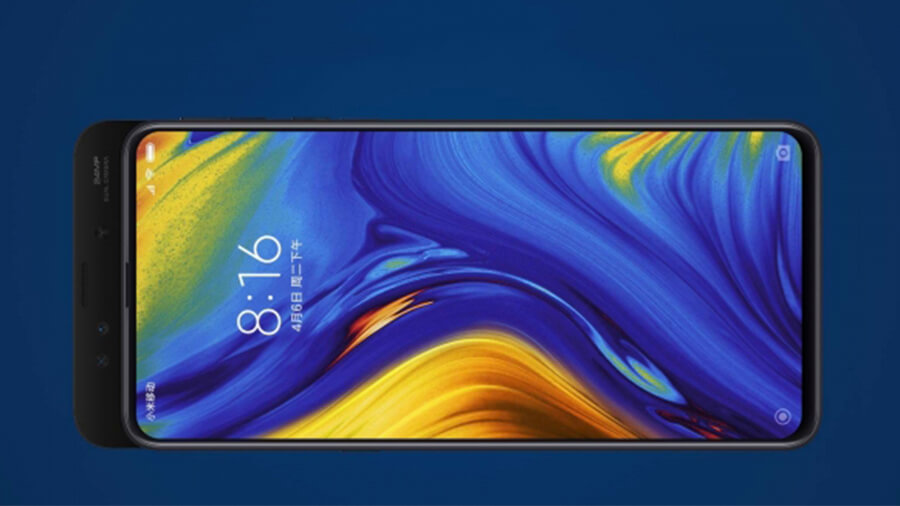 Xiaomi was able to execute this by hiding the 24-megapixel and 2-megapixel dual front cameras inside a retractable mechanism on top. But unlike the motorized implementation that the Find X has, you have to manually slide down the entire screen of the Mi Mix 3 to reveal the cameras. Just like what we saw on the previous teaser video that Xiaomi released a few days back.

Speaking of cameras, there are two 12-megapixel primary shooters on the back. Both are equipped with a wide and telephoto lens, respectively. The device’s camera system is so good that DXoMark gave it a score of 103, the same ranking that the more expensive Samsung Galaxy Note 9 also received. 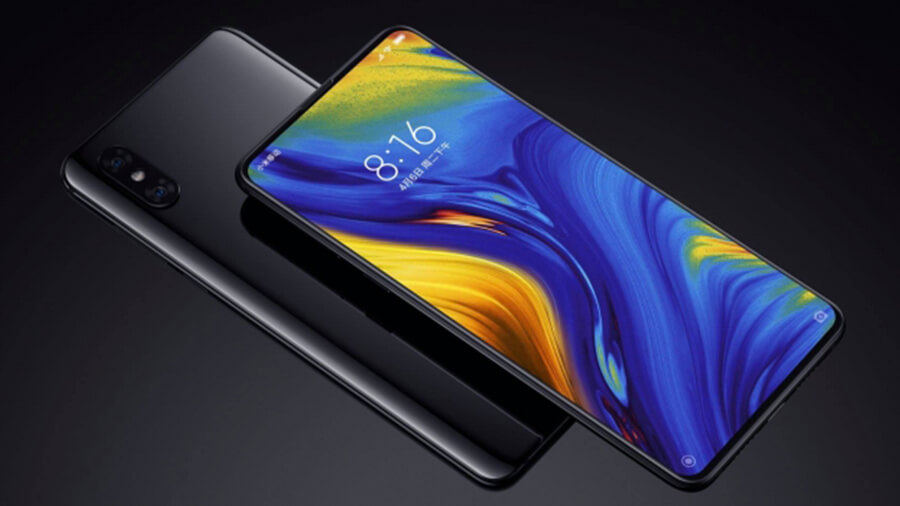 Going back to the screen, what we are dealing with here is a 6.4-inch FHD+ AMOLED display. Unfortunately, the fingerprint scanner is in the back, instead of being embedded right beneath the screen. A feature that’s present in Xiaomi’s flagship device.

To no one’s surprise, the Xiaomi Mi Mix 3 is powered by a Qualcomm Snapdragon 834 processor, with up to 256GB of storage, and up to a whopping 10GB of RAM, just like what we saw on the new Xiaomi Black Shark Helo. 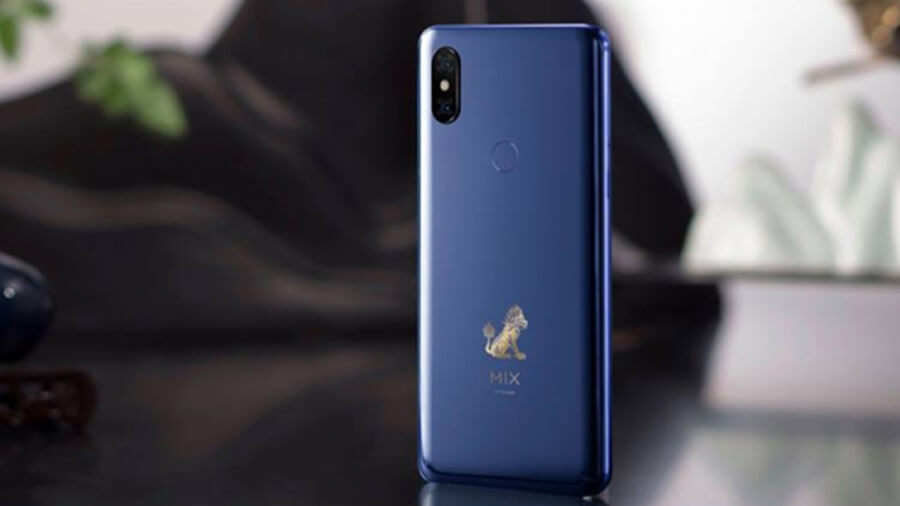 Xiaomi also included a large 3,200mAh battery and will be throwing in a free 10W wireless fast charger inside the box. The device is also expected to come in a 5G version, but that will not arrive until next year.

While the Forbidden City Special Edition with a 10GB/256GB combo a gold-plated emblem of a Lion-like mythical creature on the back will run you for CNY4,999 (~Php38,700).

The regular devices are now available for pre-order in China, with the Forbidden City edition coming on the later date. Moreover, we’re yet to hear from Xiaomi Philippines about the official pricing and availability of the Mi Mix 3 here in the country, but we can surely expect it to arrive before the holiday season.