Xiaomi releases a follow-up to their popular gaming smartphone. The new Xiaomi Black Shark Helo picks up from where its predecessor left off, and offers tons of improvements to make it a worthy upgrade.

The new Xiaomi Black Shark Helo has a refreshed design and a much better screen as its key differences over the original Black Shark. This new one has a noticeably streamlined and elegant look over its predecessor, making it really appealing right at first look. 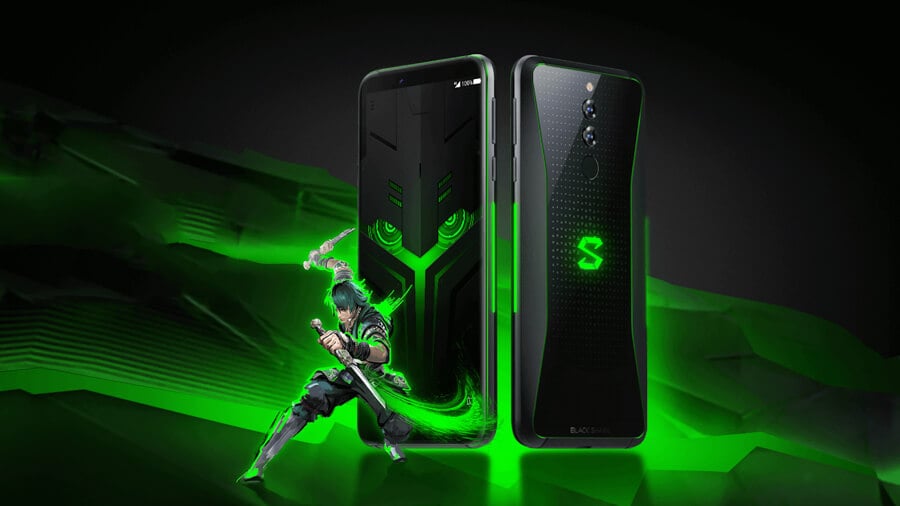 And to really catch your attention, Xiaomi included three RGB lighting on this device. Other than the logo on the back, there are also two RGB strips on both sides that provides a really gamer-y accent to it.

Xiaomi also used a 6-inch FHD+ AMOLED screen in lieu of the standard IPS panel for the Black Shark Helo. It comes with a dedicated chip that converts contents to HDR in real-time. However, unlike the more premium ASUS ROG Phone and Razer Phone 2, its refresh rate is still capped at 60Hz. 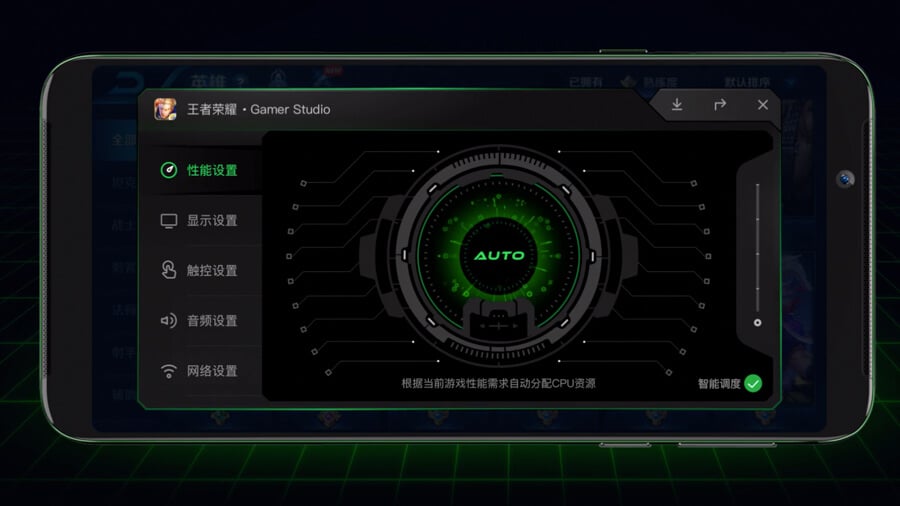 On the upside, it’s still powered by a Qualcomm Snapdragon 845 processor. The same chipset that powers most high-end devices today. It’s then backed with either a 6GB or 8GB of RAM with 128GB of storage.

The Xiaomi Black Shark Helo will also be available with a whopping 10GB of RAM and 128GB of storage variant. Its thermal solution has been improved as well, which now has two vapor chamber heat pipes. 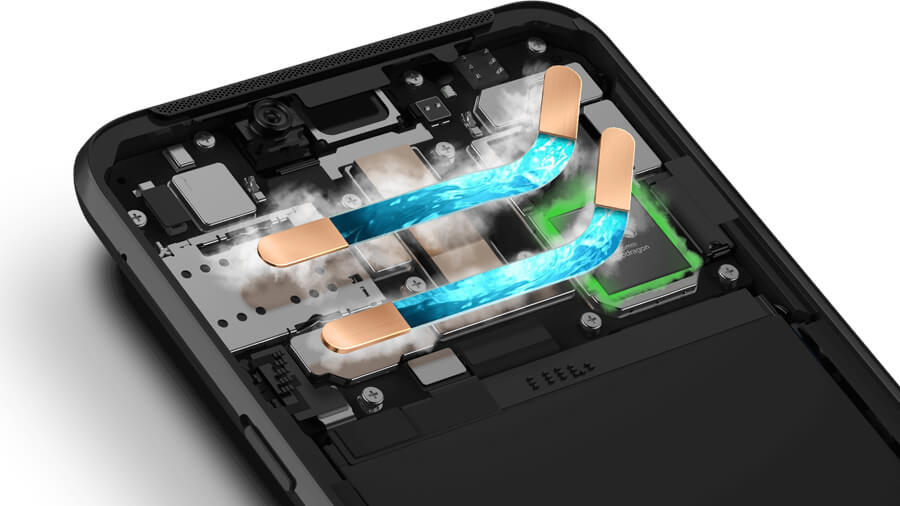 For the best gaming experience, the Black Shark Helo is rigged with stereo front speakers, a Gamer Studio app that lets you adjust related device settings, and gaming controller attachments that comes with the box.

Those who will purchase the 6GB/8GB variant will get a single controller, while the pricier 10GB model will come with two attachable joysticks. 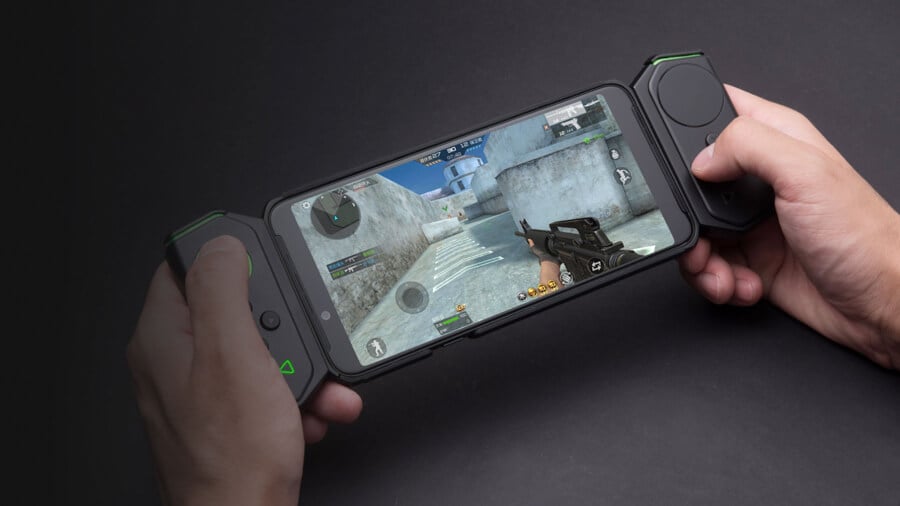 Other than its performance and gaming shenanigans, the Black Shark Helo also has other extra features that make it a good day-to-day smartphone. There’s the 20-megapixel selfie camera on the front and a 20-megapixel + 12-megapixel dual-camera setup on the back.

The device is also equipped with a decent 4,000mAh battery with Quick Charge 3.0 support for easy top up. It’s then expected to come with Android Oreo out of the box, but considering the device’s release date, it may be updated immediately to Android 9 Pie.

On the other hand, the official pricing and availability for the 10GB/256GB model are yet to be announced. Hopefully, it will arrive right in time for the holiday season — including here in the Philippines.