Android’s newest major update is finally here. And for those who are speculating what the “P” stands for, you can now end the guessing games as Google also revealed its official name.

Ladies and gents, please welcome the new Android 9 Pie, the heir to the company’s long list of dessert-themed branding. A lot of people were expecting it to be called Pistachio, or even Peppermint. But then, Google settled for a three-letter word.

The Android 9 Pie bring a lot of improvements both in the interface’s design and overall user experience.

One of the most notable additions is the new gesture navigations. Instead of having the traditional buttons, some compatible devices will now use gestures to launch the Recents tab and switch between apps.

Slices is also a new feature, which allows you users access quick actions on particular apps right on the Search tab, without having to open them entirely. For example, you can instantly book a ride home without the need to launch the app in full screen. 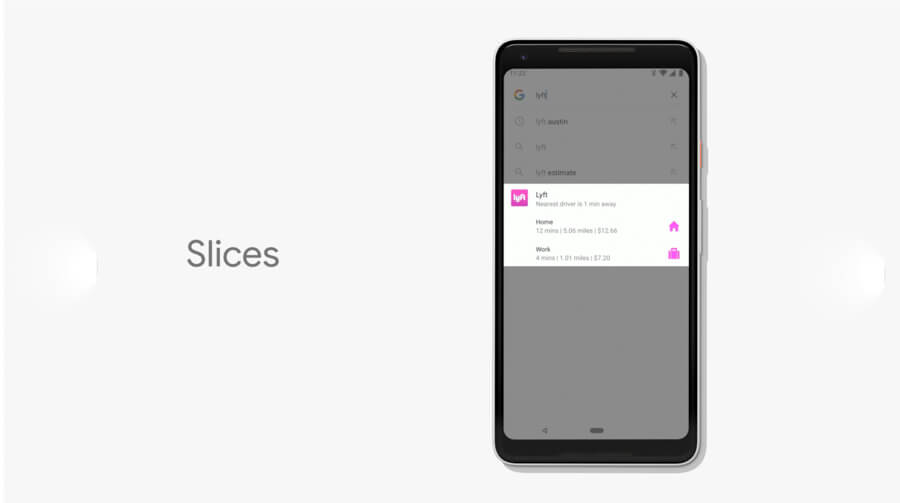 The notifications tab was also improved. It can now display images and stickers right from the pane itself. It also gets quick reply suggestions so you don’t have to type them yourself. 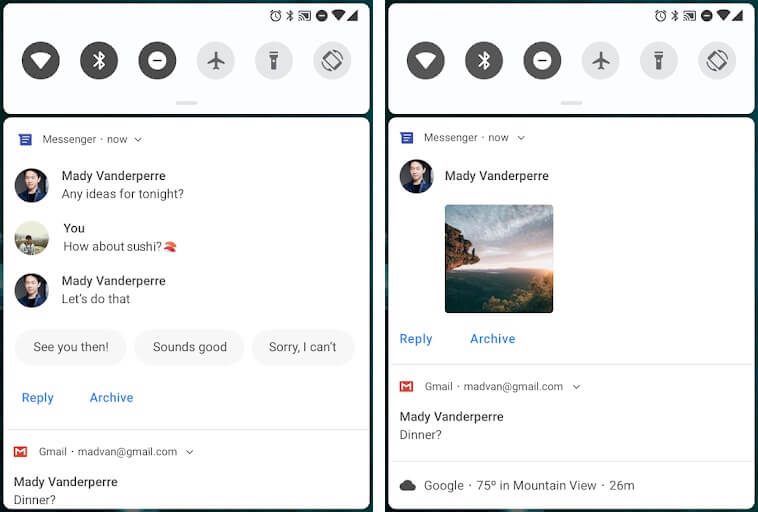 Google is also utilizing A.I. in their latest update. For one, the new Adaptive Battery feature can learn your device usage and adjust the resources distribution accordingly.

We detail those features, plus other more, in a separate article which you can check out here. 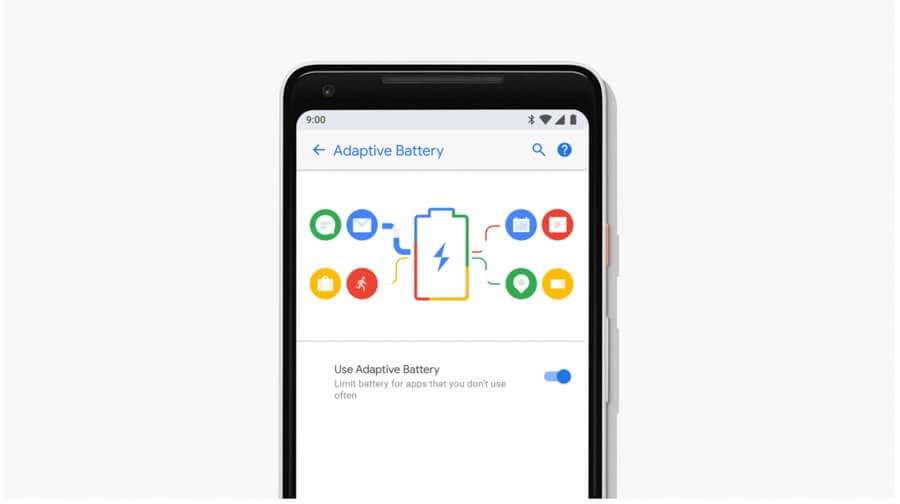 As per usual, Google Pixel devices get first dibs on this new update. However, the Essential Phone from the Android co-creator was able to get tagged along.

A few prominent brands did join the beta testing for the Android P. Names like Sony, OnePlus, HMD Global (Nokia), OPPO, Vivo, and Xiaomi were part of the movement. So expect to hear an Android Pie update from them before the year ends.