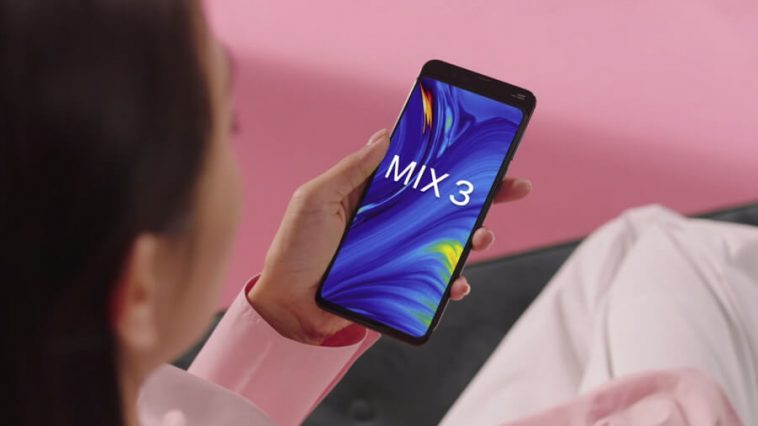 Xiaomi has been teasing their upcoming device non-stop in the last couple of days. The Xiaomi Mi Mix 3, which is expected to be fully unveiled on October 25, already looks pretty interesting thanks to these new teasers.

The smartphone industry is really pushing the bezel-less revolution. And with the upcoming Xiaomi Mi Mix 3, we’re seeing a new way on how the industry plans to do it.

Instead of a mechanical hardware that Vivo and OPPO used on their devices, the Mi Mix 3 will utilize a sliding mechanism that the user can retract manually. This mimics the nostalgic feeling of using slider phones from the past.

Other than launching the camera, the teaser video above suggests that the sliding gesture might be also used to unlock the device, enable wireless payment, and more.

Speaking of the camera, Xiaomi also confirmed that the Mi Mix 3 will have a 24-megapixel selfie camera, just like what the Xiaomi Mi 8 Lite has.

Xiaomi also said that the Mi Mix 3 will have a whopping 10GB of RAM and will be one of the smartphones ever to come with 5G connectivity. If true, the new Xiaomi Mi Max 3 can easily outshine other flagship devices like the new Huawei Mate 20 series, which are poised to be the best Android smartphones in the market today.

However, we still have to see what other things does Xiaomi’s next high-end device will bring to the table. Details that we will fully uncover once it becomes official on October 25.