The age of all-screen smartphones is really upon us. A realization that’s fully been brought to us by the new Honor Magic 2.

Just like what the company teased in IFA 2018 back in August, the Honor Magic 2 boasts a real edge-to-edge screen. The display itself uses a 6.4-inch OLED panel with an FHD+ resolution. It even has an in-display fingerprint scanner embedded inside this gorgeous screen. 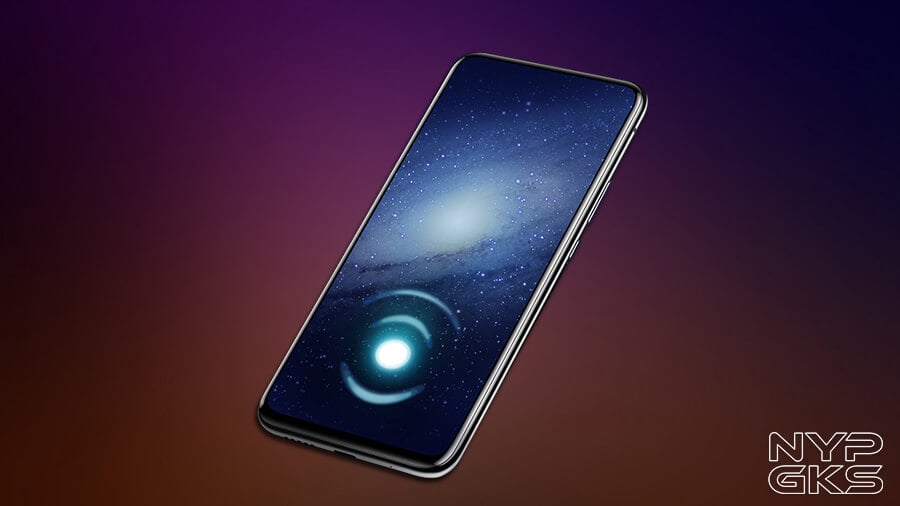 Honor was able to accomplish this incredible feat by completely disregarding the notch, and hiding the triple front cameras inside a slider mechanism. A nostalgic feature that we previously saw on the Xiaomi Mi Mix 3.

And yes, you heard it right, the Honor Magic 2 has three front-facing cameras. In fact, it actually has six cameras in total.  For selfies, the Magic 2 is equipped with a 16-megapixel sensor and an extra two 2-megapixel depth-sensing cameras. Having an extra depth-sensor is quite odd and feels like a marketing stunt, but we can never know for sure unless we get to test it. 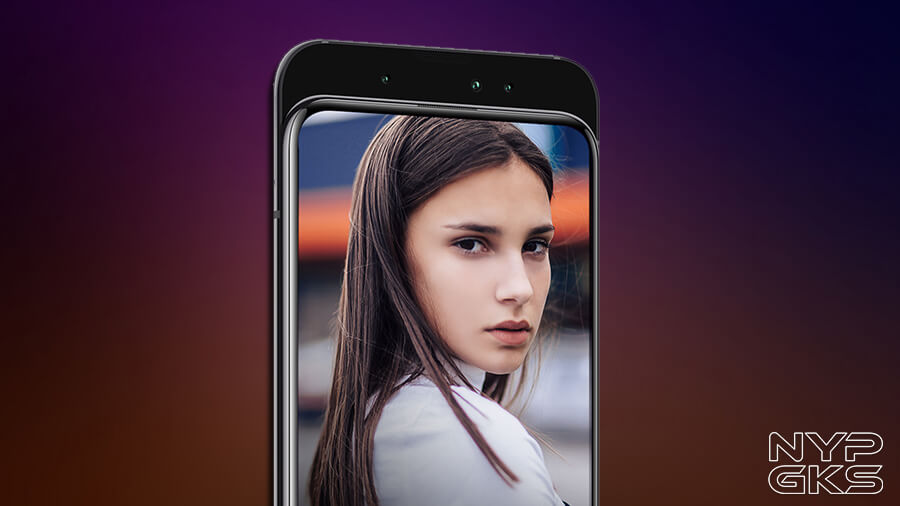 The device is also rigged with complex sensors for its 3D face unlock feature. Although if you don’t want to slide the device every time you want to use it, you can always resort to its in-display fingerprint scanner.

On the back, we have the other triple-camera setup. It consists of a 16-megapixel primary shooter, a 24-megapixel one that shoots in monochrome, and a 16-megapixel sensor with a wide-angle lens. This combo feels like a hybrid between the Huawei P20 Pro and Mate 20 Pro’s rear camera setup. 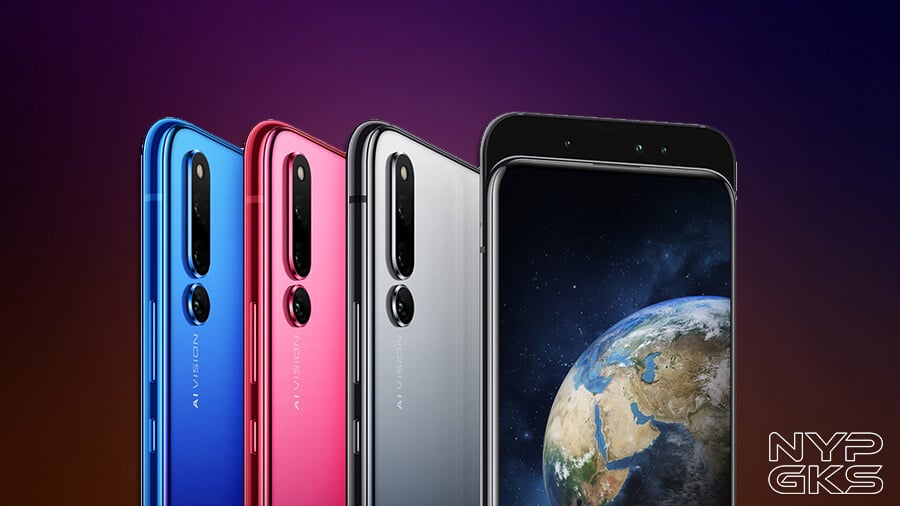 Since this is an Honor flagship device, the Magic 2 is powered by a Kirin 980 processor, with up to 8GB of RAM, and up to 256GB of non-expandable storage. We can also expect it to support Huawei’s GPU Turbo technology.

Moreover, it comes with a decent 3,500mAh battery, which can be refueled by Honor’s Magic Charge technology using a 40W charger. The company claims that it can easily reach 50% of charge in just 15 minutes.

Its official pricing and availability here in the Philippines are yet to be announced. However, considering that the company has already built a stronger presence here in the country, we can expect to hear from them very soon.