The Huawei P20 Pro, along with other members of the P20-series, was launched in the Philippines more than a week ago.

Huawei P20 Pro is probably one of the most anticipated flagship smartphones of 2018, aside from the offerings mainstays like Samsung and Apple. And why not? It has three (3) Leica cameras on the back, which made it top the DxOMark best smartphone camera list with a staggering 109 points — far from the Galaxy S9 Plus’ 99 points and Apple iPhone X’s 97 points.

But before we put it through its paces for our full review, let us share some of our initial impressions. 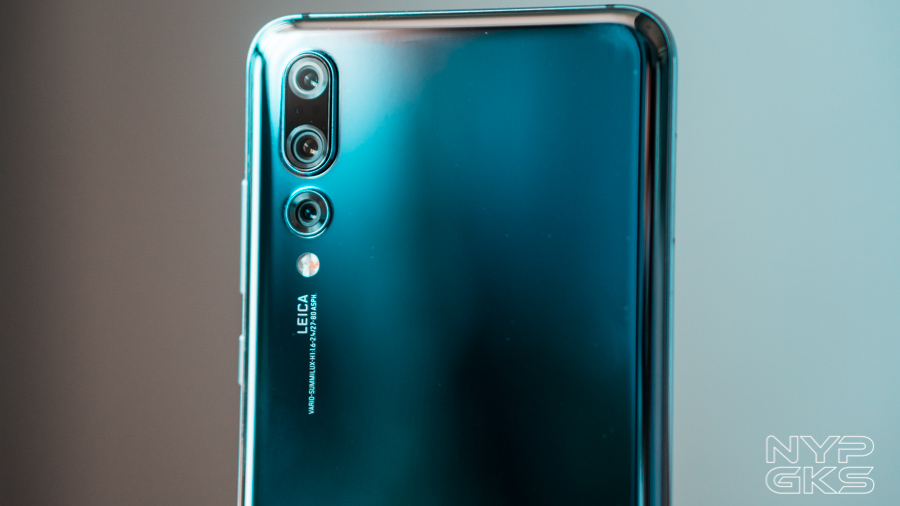 The design of the Huawei P20 Pro is nothing special. Aside from the sleek vertical triple-camera system on the back and unique paint job, not much is new about it. There are typical Black and Blue variants, but the Twilight color is simply gorgeous. That’s what we have here, and it looks even more stunning in person. 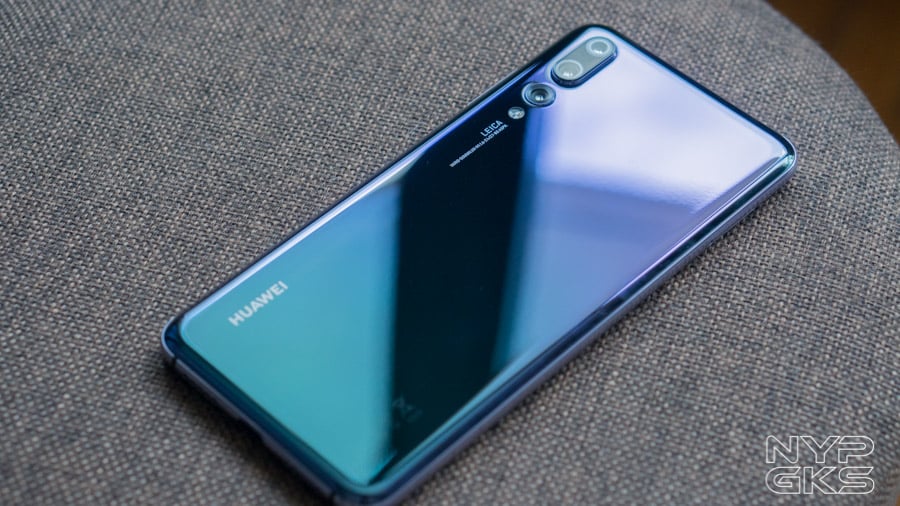 There’s also the dreaded screen notch in front which was made popular by the iPhone X. Compared to the last Huawei flagship, the Mate 10, the P20 Pro actually has better screen-to-body ratio because of its tall display and thinner bezels. A fingerprint scanner is placed at the bottom which kind of ruins the seamless look in front.

On the software side of things, Huawei has improved a lot compared to previous releases. However, there are still minor quirks and bugs here and there. We expect them to iron it out eventually, and the latest system update probably did just that. 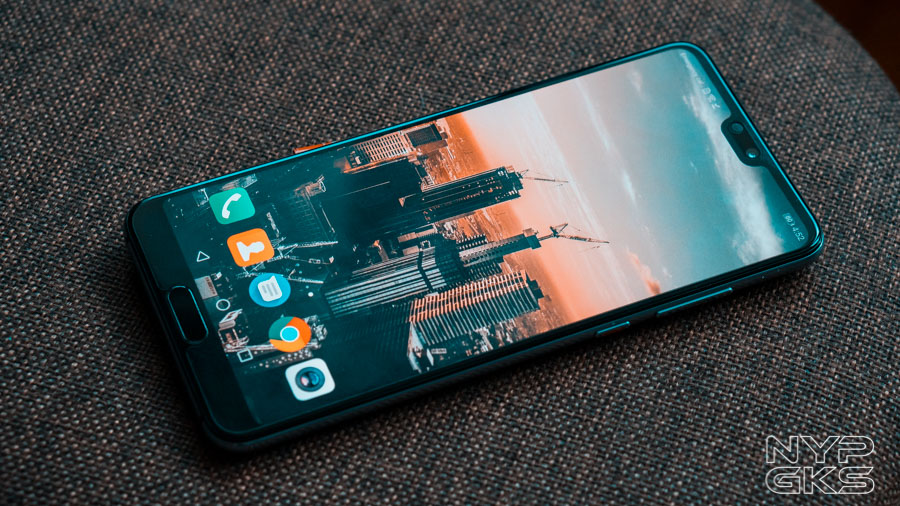 Performance-wise, I had no problems so far. It performs like a champ, as expect from a flagship smartphone. The chipset is quite old, though, as it debuted in the Mate 10 which was released half a year ago. But that’s not to say it’s bad. In fact, it’s very fast in handling typical smartphone tasks. It’s just not new. 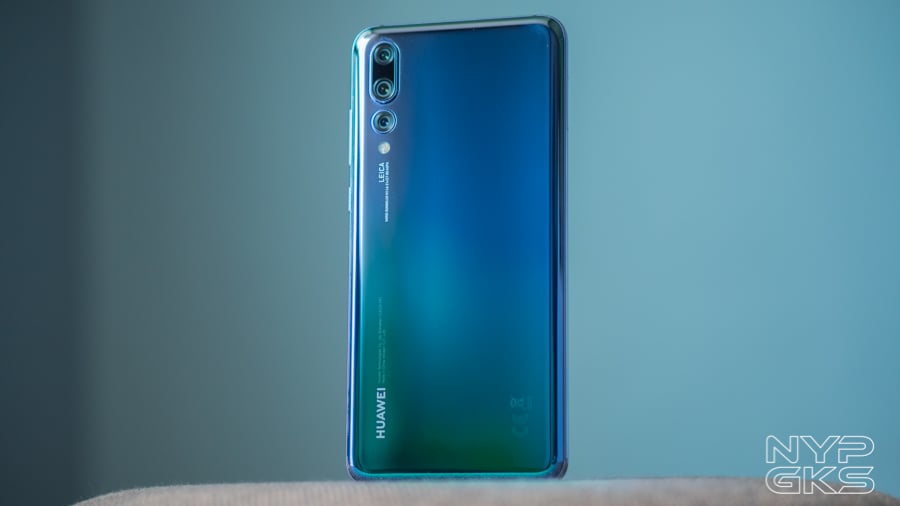 Now, let’s talk a little bit about the cameras. There are three lenses in total: 40-megapixel main RGB sensor, 20-megapixel monochrome sensor, and 8-megapixel telephoto lens. We won’t discuss it too much right now because we’ll save that later for our review. So for now, check out some of the photos we took using the Huawei P20 Pro.

Probably what I like most about it is its superb battery life. The Huawei P20 Pro lasts all day long, even with constant mobile data connection, gaming, and picture-taking. It charges quickly, too. The phone gets up from 20% to 70% in a short amount of time, while it charges from 0% to 100% in around an hour and 20 minutes.

That’s it for now. We’re currently using the Huawei P20 Pro as our main daily driver to test all its capabilities. We’ll be publishing our review in a week or two, so stay tuned.