After several months of waiting, the mobile version of Ragnarok has finally launched in Southeast Asia. Titled as Ragnarok M: Eternal Love, the new game is an open world mobile MMORPG based of the classic Ragnarok Online from 2003 — released around 15 years ago.

Wondering what to expect with the new game? Here are some of game’s key features:

Since it’s a new game, expect the art style to be better and improved from the previous version. Although, that doesn’t mean that Ragnarok completely forgot about their roots. Simply think of it as a 3D version of the classic game. There are also beautiful designs for the cities of Prontera, Geffen, Payon, and so many more. New weather system are also introduced in order to immerse players into the game experience further. 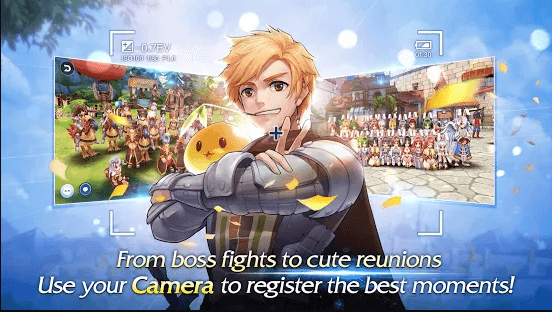 Travel through Rune Midgard through a non-linear narrative. Choose between 5 different main classes and then you can go anywhere, avoid level limitations, and set out to explore the world. The game also features detailed and engaging game design: camera controls and you can even listen to music. 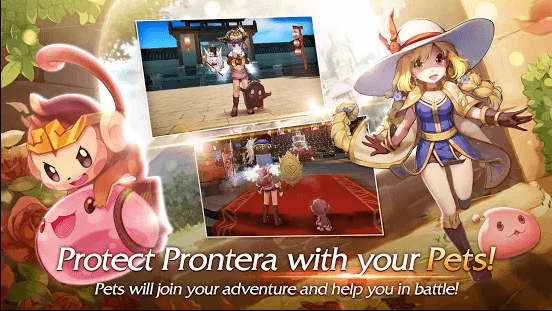 The new game also features Player-Versus-Player (PvP) and War of Emperium (WoE) modes that’ll surely keep gamers hooked. Join a team and battle it out with other players. Players can also team up in order to defeat powerful MVP monsters and get awesome equipment and MVP cards.

Not sure if your phone can handle the new game? Here are the minimum hardware and system requirements for Android and iOS devices.

Downloaded the new game already? What do you think about the new Ragnarok Mobile game? Let us know down in the comments section.