NBA 2K19’s console and PC Versions dropped earlier this month. Now, its time for the mobile gamers to have a taste of the newest installment to the NBA 2K franchise.

Currently, NBA 2K19 is available and ready to be played by Apple users by buying it through the Apple Store. It’s currently priced at $7.99 or roughly around Php433, when converted directly to Philippine peso. The Android version is expected to be released sooner rather than later. Last year, the iOS version of NBA 2K18 was also released earlier than the Android version. 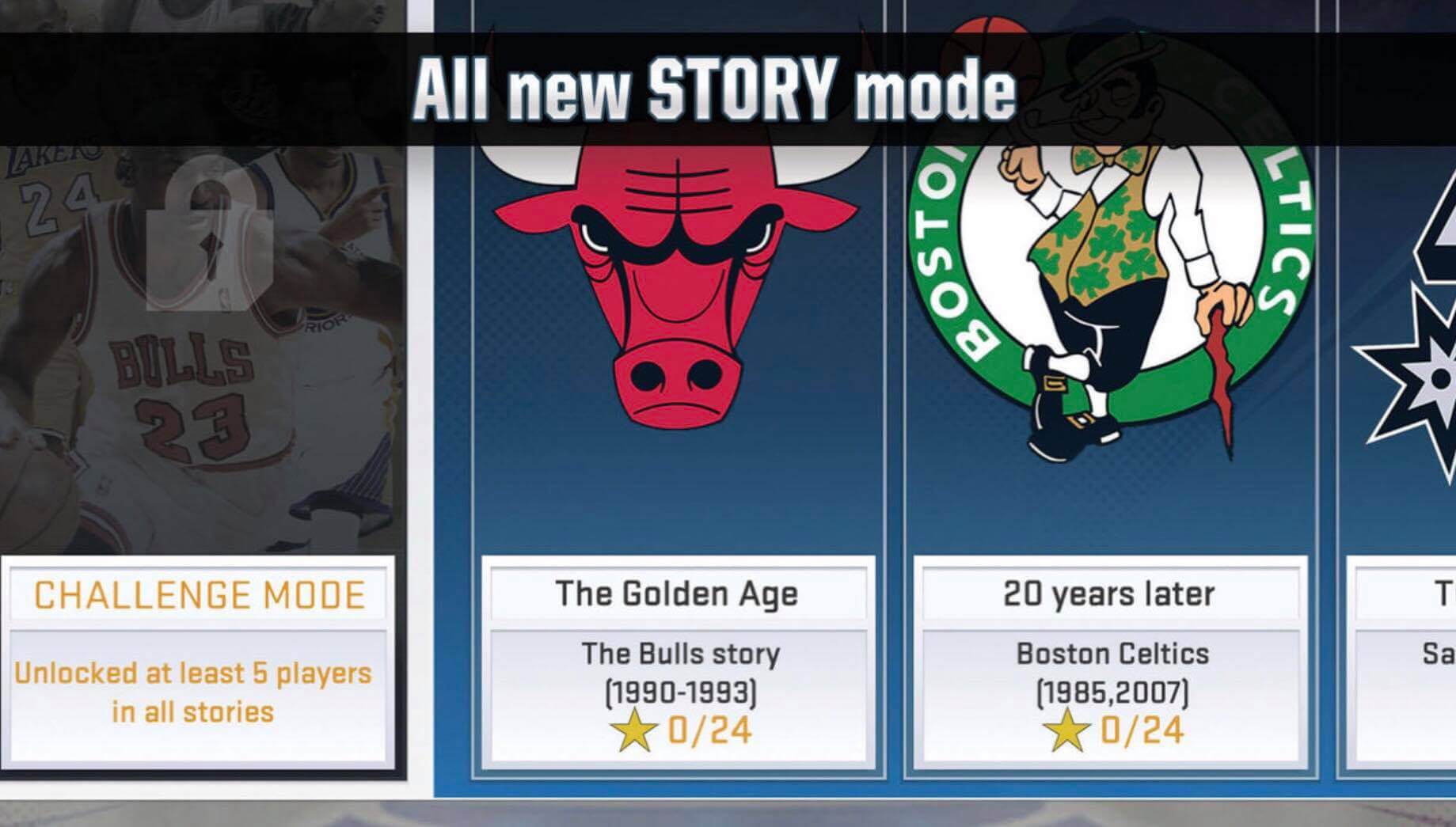 Experience the history of some of the most famous NBA franchises and players. Players can recreate classic NBA games from different franchises. You can play as Michael Jordan and the Bulls and face the Badboys of Detroit Pistons or any other NBA Legend and their team.

One of the main attractions of the NBA 2K Series is their story mode. The story is all-new and nothing different from the console and PC Versions.

Do you have that 1 friend who always says he’s the best NBA 2K Player ever? You can now challenge him and play against each other head to head through quick Game or Blacktop. You can also challenge other users connected via LAN or Gamecenter.

Curated by Mr. Travis Scott himself, the NBA soundtrack this year is straight fire. You’ll surely be rocking your head back and forth throughout the game.

Last, but certainly not least, we can’t forget about the most important aspect for any video game. The gameplay of NBA 2K19 has simplified the controls for a more immersive and responsive control over the game. 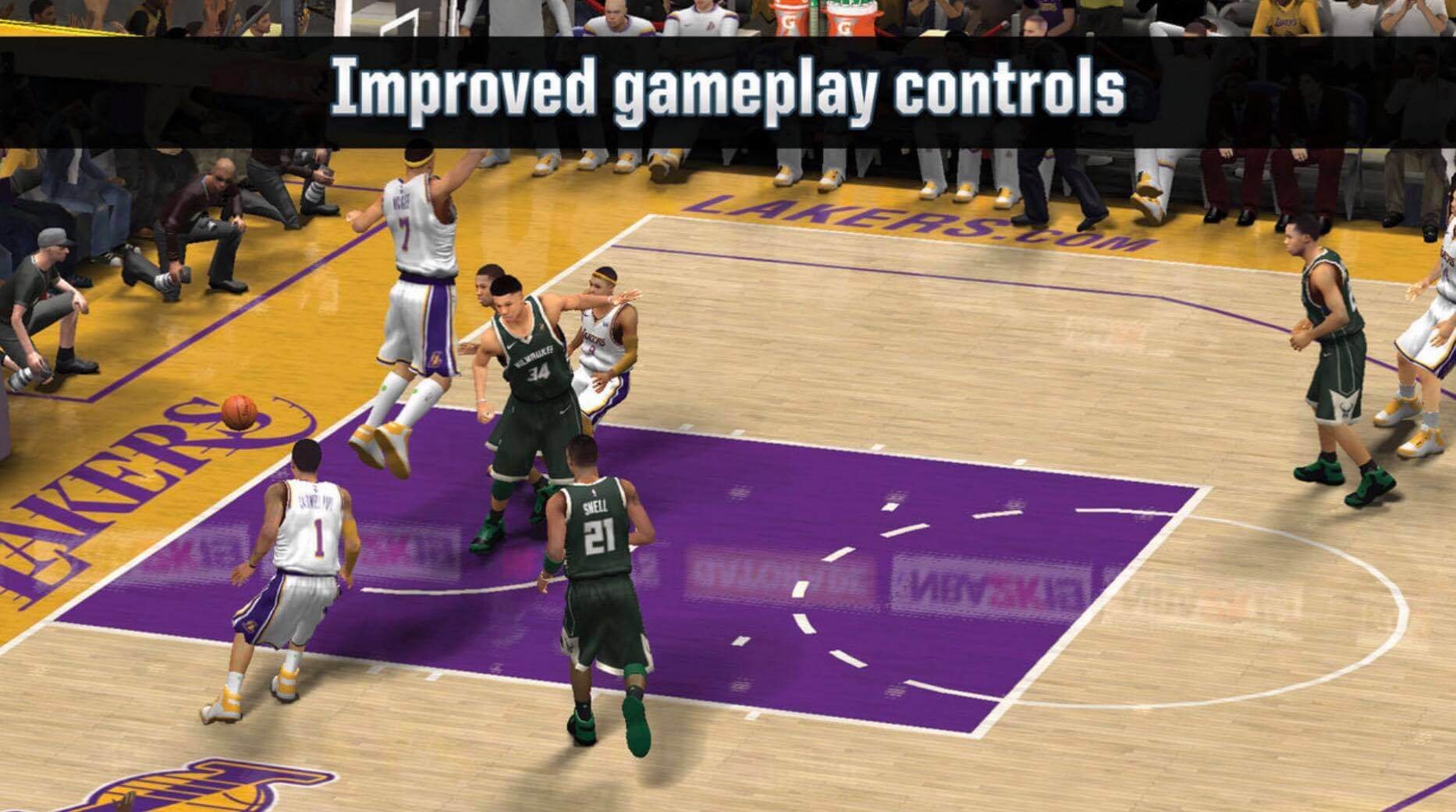 
Downloaded the new game already? What do you think of the game? Let us know down in the comments section.